Is Bitcoin Still a Good Investment for 2022?

Is Bitcoin still a good Investment for 2022? With the cryptocurrency crash of 2018 nearly halving Bitcoin's value, as well as the very recent July 2021 crash, many people wonder if Bitcoin is still a good investment.

Despite the inherent risk and volatility of cryptocurrency, as well as the controversies attached to this digital coin and cryptocurrency in general, investors shouldn't be too quick to write off Bitcoin.

Here are reasons why you should be investing in Bitcoin in 2022. 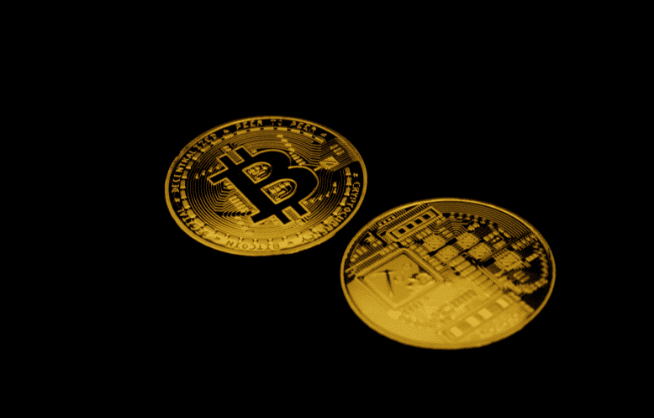 Many unbanked or underbanked people around the world now have greater financial access thanks to bitcoin and cryptocurrencies, as opposed to the prohibitive costs charged by traditional financial institutions.

This implies that anybody can buy Bitcoin or other cryptocurrencies on Independent Reserve or similar cryptocurrency exchange platforms and trade globally without going through the hassles of lengthy wait times.

Bitcoin, with its decentralized nature and low fees, has also recently become considered legal tender in El Salvador. This paves a new era for Bitcoin's worldwide adoption and bullish future.

2) Bitcoin's price volatility has brought many people to the market

The huge fluctuations in Bitcoin's value have certainly caused a ruckus across various platforms, from news outlets to social media platforms. With this buzz, new cryptocurrencies and people have consequently entered the scene. This activity is good news for Bitcoin advocates.

The downswings are unnerving for many novices and experienced traders alike, sure. But the volatility of the currency, as well as the momentous surges in price, means that new people are constantly keeping a curious eye on this digital currency.

With sustained interest, it'll be harder to dethrone this cryptocurrency at the rate at which it's growing.

3) Bitcoin's limited supply makes it all the more savory

One of the most notable features of Bitcoin is that there can't be more than 21 million coins, ever. No action can be done to increase the supply of Bitcoin due to rounding operators in its codebase. This fixed supply means that as demand and popularity increase, so will the price.

Currently, there is a little over 18 million Bitcoin in circulation. The other 3 million Bitcoin still have yet to be mined due to the "halving" algorithm of this cryptocurrency, decreasing the number of Bitcoins mined each year. This will only be temporary though since, by 2140, all Bitcoin would be mined into existence.

4) The market is regaining its footing

Even after the recent July 2021 crash, Bitcoin's price has dropped only by about 45% down from its all-time high in May 2021.

And even though there were some major wrinkles in the investor experience, the market is still as bullish as ever. Bitcoin is, as of March 2022, enjoying a very close figure to its ATH price, and the prospect of its meteoric rise looks good in the future.

This means that there is still plenty of room for market growth and price appreciation in 2021—and it'll be easier to make your money grow faster when the market has yet to fully reach its peak.

As cryptocurrency operates in a P2P (peer-to-peer) manner through the help of blockchain technology and P2P nodes, transactions can happen immediately.

This is unlike traditional banking systems that require intermediary third parties to process loans or credit card payments, which can take hours to days. Bitcoin and other cryptocurrencies, on the other hand, can be transacted wherever there's Internet access.

So if you want to buy something online using your Bitcoin wallet, it's possible granted that the buyer accepts this form of currency.

This means that you won't have to pay fees on your bank account, credit card, or transportation costs.

6) Bitcoin is still the world's most well-known cryptocurrency

The fact that Bitcoin was the first to hit the scene means that it's likely to remain the king of cryptocurrencies for some time.

Back in the early 2010s, Bitcoin was relatively unheard of and only a few niche discussion boards have heard about the coin.

But only a few years later, the price and popularity of Bitcoin have only soared. In December 2014, Bitcoin was priced at just shy of $300 per coin. As of March 2022, the same coin stands at a staggering value of $62,000 per coin—and is only growing.

In fact, nowadays, one unit of BTC stands as the single most expensive digital money in the world.

And that's no easy feat with fierce competition and the blockchain technology that sprung about in recent years, from Ethereum and Cardano to Algorand.

But if history has taught us anything about new markets, it's that first-movers often retain significant advantages.

And Bitcoin fits that role to a T—cresting snugly as the king of all digital coins.

With many of the world's fiat currencies and stocks experiencing volatility and inflation, Bitcoin is a good way to diversify your investment portfolio.

If you have faith in the cryptocurrency market, investing in Bitcoin can be a great way to diversify your funding on top of your stock investment portfolio.

The main reason for this is because Bitcoin itself is decentralized. No government, corporation, or individual has control over Bitcoin or can restrict its use.

This cryptocurrency has recorded large gains over time; as such, it can be used as an alternative means of storing your wealth. It may also work as an effective hedge against major stock market crashes like those seen in China or Greece.

Where to buy Bitcoin?

You can buy Bitcoin from cryptocurrency exchanges. These online platforms allow investors to trade between fiat currency (like USD or AUD) and Bitcoin and other forms of cryptocurrencies. 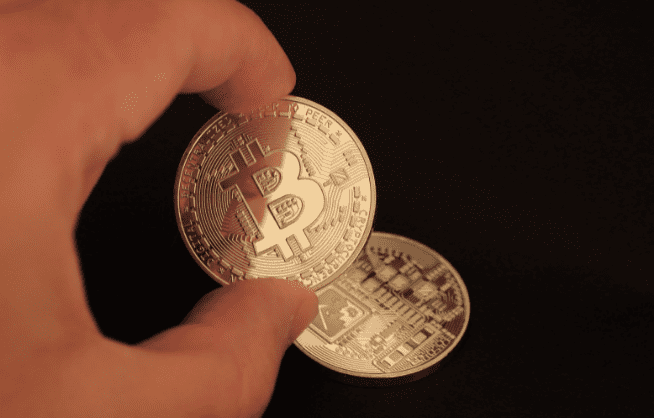