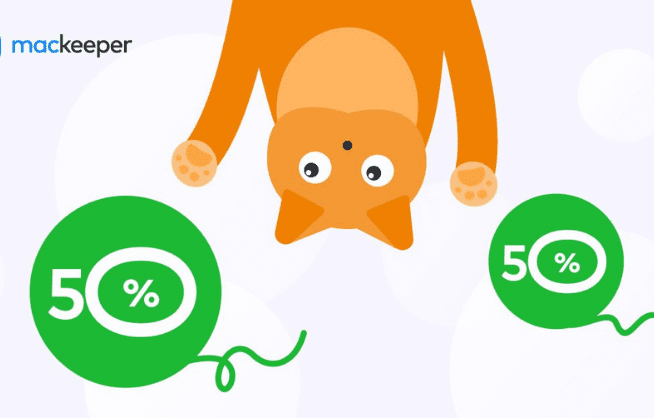 With its flagship product, MacKeeper, the team enthusiastically strives to change the way users interact with their Macs. The MacKeeper team is driven to create game-changing technologies and deliver unparalleled tech support that helps Mac users secure, protect, and optimize their devices.

MacKeeper was released in 2010, and the internet is now very different from how it was then. Since 2014, MacKeeper claims to have not only changed its marketing strategy but also completely transformed its team and even the company behind its brand name. In 2019, MacKeeper was acquired by Clario Tech which bought the app from its previous distributor Kromtech. As for now, it seems like MacKeeper’s new leadership has resolved the many mistakes made in the product’s past and is trying to change its reputation for the better for all the skeptics out there.

Having an Antivirus is a crucial security tool for anyone who wants to safely browse the internet, if you'd like to get a MacKeeper subscription and use all its many features, you can do so and save 50% OFF its original price by using our MacKeeper Coupon Code.

Other alternatives include services like Norton Antivirus, Bitdefender, and Malwarebytes, fortunately, we have available discounts for all these services. 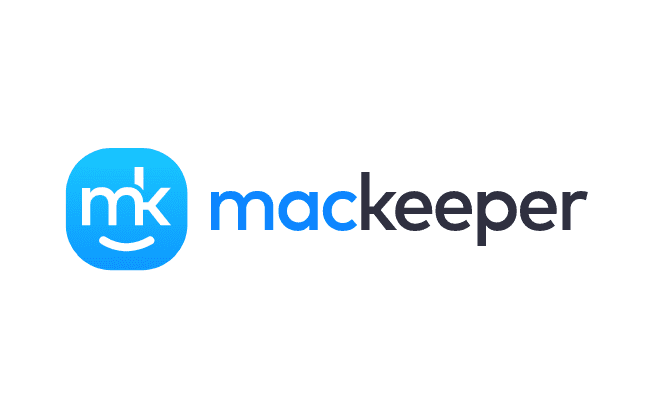 !
!
SUBSCRIBE
Terms and Conditions checkbox is required.
Something went wrong. Please check your entries and try again.
50% OFF rushradar50Copy 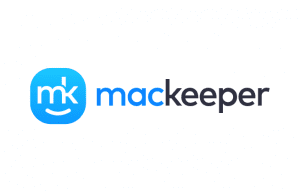