Is Internxt safe? Is it really a stable and trustworthy cloud storage option? In this Internxt review, we will go over Internxt's background, its features, its pros, its cons, and whether or not this is a serious contender for the best cloud storage provider. 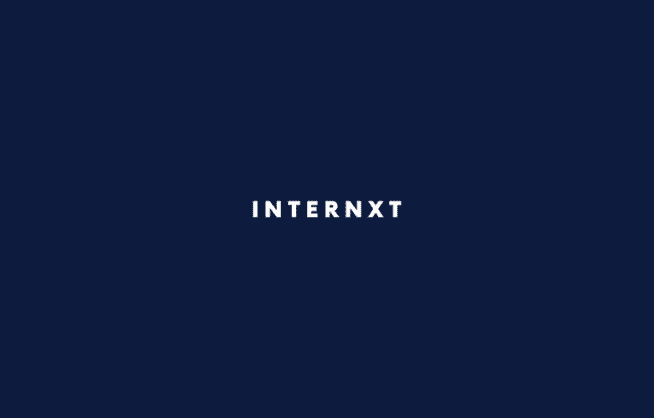 Internxt is a Valencia-based company with a mission to help shape a world that respects humanity’s privacy rights. The right to privacy is a fundamental right, and the Internxt team wants to ensure that it truly remains like that. To do so, Internxt has been releasing a series of services, which all have the common goal of helping humanity protect that fundamental right.

Internxt's main service is Internxt Drive which is decentralized cloud storage that ensures files remain private to the end-user by utilizing the InterPlanetary File System (IPFS) to ensure the security of your data.

IPFS ensures anonymity as it can be implemented either locally or globally thanks to nodes becoming anonymous through cryptography. This means you'll no longer need to trust your data with huge companies at the risk of them exposing it to 3rd parties or losing it altogether because of negligence. Currently, BitTorrent Sync is one of the rare file-sharing services that utilizes IPFS data security purposes, however, unlike BitTorrent Sync or other decentralized cloud storage services, Internxt provides its users with a web-based interface that is not only user-friendly but also has an attractive design.

Internxt Drive is a zero-knowledge file storage service that’s based on absolute privacy and uncompromising security. Internxt's cloud is secure and decentralized since it uses blockchain technology so users' data and files are fully encrypted, this means the files are totally safe due to files being fragmented and distributed to different nodes that Internxt has in its network.

Here are some of Internxt's main features include in a subscription:

Some of these traditional providers' client-side encrypt user data, whereas some don’t. However, that certainly is not enough when looking to truly protect user data.

Offering a centralized service instead of a decentralized one involves some very serious trade-offs. ProtonDrive itself recognizes that “the nature of decentralized models makes them highly effective at defeating censorship.

Without a centralized server, there is no single point of failure for decentralized cloud storage systems. There is no one server that can suffer a catastrophic failure, accidentally burn to the ground, or be seized by a third party. With decentralized systems, your data is stored on the disks of multiple (possibly even hundreds of) operators, who may be located all over the world.

As demonstrated by the success of the p2p BitTorrent protocol, this makes decentralized systems almost impossible to censor, block, or shut down, as there is no central organization that can be pressured or coerced. Downloading data from a decentralized network can be very efficient when the recipient is able to obtain data from multiple sources simultaneously.”

The paper “Analysis of Centralized and Decentralized Cloud Architectures” by the School of Computing, University of South Alabama (2016) studies the topic. This research is funded in part by a grant from the National Science Foundation, Division of Computer and Network Systems, Secure & Trustworthy Cyberspace Program. The research finds the following: Defining characteristics, such as the degree of component centralization or decentralization, have significant implications on the security and performance of cloud-based services. Cloud components that are centralized, often increase the risk of catastrophic failure in the event of a zero-day virus. Decentralized components offer compartmentalization of risk.

Another paper, “Cloud Storage. A comparison between centralized solutions versus decentralized cloud storage solutions using Blockchain technology” by the Polytechnic University of Bucharest, concludes “Central cloud storage solutions introduce a single point of failure. In the case of Amazon S3 Bucket, the data coming from an IoT device is stored on Amazon’s Servers. If the S3 Bucket suffers a security breach the data stored is compromised. Another advantage of the Ethereum based storage is the encryption capability at the data file level using SHA256 asymmetric encryption method, the data inside the blockchain network cannot be altered.”

Internxt Drive is an easy-to-use cloud storage service that doesn’t only provide zero-knowledge encryption (like ProtonDrive, Tresorit, and many other traditionally secure cloud storage services), but goes a step further by offering its service on an infrastructure of data centers spread all over the globe. Internxt, nor any third party can access any of your files. Files uploaded to Internxt Drive are fragmented, client-side encrypted, and distributed all over the globe, so that a server never holds a complete file, but instead an encrypted data shard.

Decentralized storage clusters provide security via compartmentalization. Even if attackers are able to infiltrate an isolated storage array, they cannot launch a rogue virtual machine without also hacking the cloud’s compute component. In these architectures, files are often split into evenly sized segments of data. Each segment or block has its own address but no metadata to provide context about what it is.

Internxt uses the AES 256 CTR encryption protocol. In centralized systems, if the cloud controller is hacked, the storage array should be considered compromised as well. The decentralized compute design presents a reduced risk of catastrophic failure.

All in all, decentralized architectures provide enhanced security to cloud functionality. The services they provide are performed in isolation. If a decentralized component is compromised or encounters a runtime error which is an unrecoverable worst-case scenario is that the component goes offline, while the rest of the cloud continues to function normally. This design presents a failsafe which increases cloud stability. On the other hand, centralized cloud designs interlace core functions within the same space. If an error or attack manages to destabilize a centralized component, the entire cloud is at risk.

All the data you store in your Internxt account is encrypted with AES-256. This means that the most powerful processor in the world would need twice the age of the universe to decrypt a small file.

Internxt ensures that there is no point in time where files, photos, passwords, or any kind of unencrypted data is visible to unauthorized users or servers.

The team's commitment is to conform with all GDPR provisions such as privacy by design, the right to information, and the right to be forgotten among many others, and meet future provisions.

Everything you store or transfer is encrypted before leaving your device, making it impossible to decrypt without the user's permission, not even the Internxt team can access your files, photos, or passwords.

Securelly access all your files from your computer, smartphone, tablet, or any kind of device with a connection to the internet via Internxt's cloud storage apps.

Internxt Drive allows you to organize your files in folders, rename them, and filter lists of files to find what you want faster. You can even backup your computer folders like your documents folder, so you always have the most recent changes of your most important files.

Under request, it also accepts iDeal, Cryptocurrency, Bancontact, EPS, Giropay, SEPA Debit, P24, and Sofort. To request an invoice using one of the alternative methods described above, simply email the team at hello@internxt.com

Internxt does not accept PayPal.

After our Internxt review, we found this to be one of the most promising cloud storage services in the market today.

Few companies take privacy as seriously as Internxt, their approach to use blockchain to achieve this speaks to the team's commitment and outlook to a private and secure future, Internxt has even developed its own cryptocurrency.

Internxt offers its users user-friendly apps and software that work on every major platform, the pricing is very fair and they offer some great value lifetime subscription plans.

On the downside, Internxt's speeds aren't great, and it still lacks some features when compared to other alternatives in the market.

That being said, Internxt is committed in further improving and developing its services, and already has a number of features in line to be released in the near future. 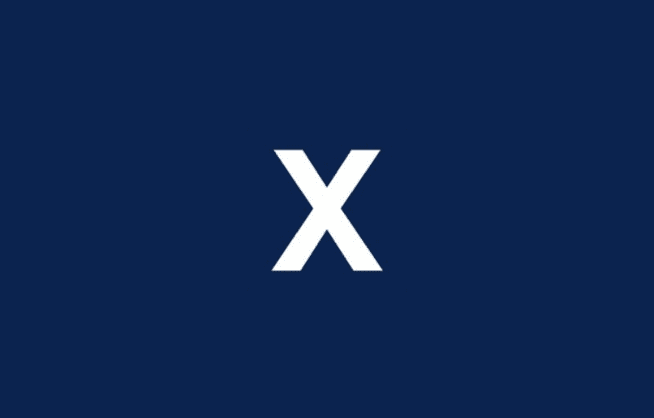 View Posts
Home » Browse » Cybersecurity » Internxt Review: Is It Worth It?