States With No Income Tax

States With No Income Tax

Are you looking for a list of all the States with no Income Tax?

We've compiled a list of every state without income tax as of 2021. 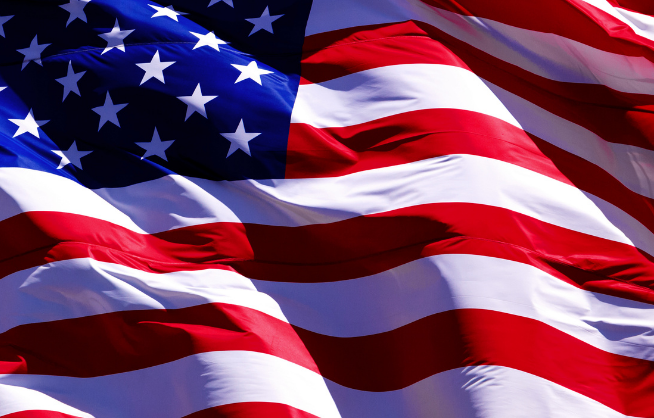 What Is a State With No Income Tax?

The term income tax refers to a type of tax that governments impose on income generated by businesses and individuals within their jurisdiction. By law, taxpayers must file an income tax return annually to determine their tax obligations.

The United States imposed the nation's first income tax in 1862 to help finance the Civil War. After the war, the tax was repealed but was reinstated during the early 20th century.

In this list, we will go through every state that doesn't have any income tax.

Alaska is a U.S. state in the Western United States, on the northwest extremity of the country's west coast. A semi-exclave of the U.S., Alaska borders the Canadian province of British Columbia and territory of Yukon to the east and shares a maritime border with Russia's Chukotka Autonomous Okrug to the west, just across the Bering Strait.

Florida is a state located in the Southeastern region of the United States. With a population of over 21 million, Florida is the third-most populous and the 22nd-most extensive of all States.

Nevada is a state in the Western region of the United States. It is bordered by Oregon to the northwest, Idaho to the northeast, California to the west, Arizona to the southeast, and Utah to the east. Nevada is the 7th-most extensive, the 19th-least populous, and the 9th-least densely populated of all States.

New Hampshire is a state in the New England region of the United States. It is bordered by Massachusetts to the south, Vermont to the west, Maine and the Atlantic Ocean to the east, and the Canadian province of Quebec to the north. New Hampshire is the 5th smallest by area and the 10th least populous of all States.

South Dakota is a. state in the upper Midwestern United States. It is named after the Lakota and Dakota Sioux Native American tribes, who comprise a large portion of the population and historically dominated the territory.

Tennessee, officially the State of Tennessee, is a state in the Southeastern region of the United States. Tennessee is the 36th largest by area and the 16th most populous of all States.

Texas is a state in the South Central region of the United States. It is the second-largest U.S. state by both area and population. Texas shares borders with the states of Louisiana to the east, Arkansas to the northeast, Oklahoma to the north, New Mexico to the west, and the Mexican states of Chihuahua, Coahuila, Nuevo León, and Tamaulipas to the south and southwest, and has a coastline with the Gulf of Mexico to the southeast.

Washington, officially the State of Washington, is a state in the Pacific Northwest region of the Western United States. Named for George Washington, the first U.S. president, the state was made out of the western part of the Washington Territory, which was ceded by the British Empire in 1846, in accordance with the Oregon Treaty in the settlement of the Oregon boundary dispute.

Wyoming is a state in the Mountain West subregion of the Western United States. The 10th largest state by area, it is also the least populous, and the least densely populated state in the contiguous U.S. 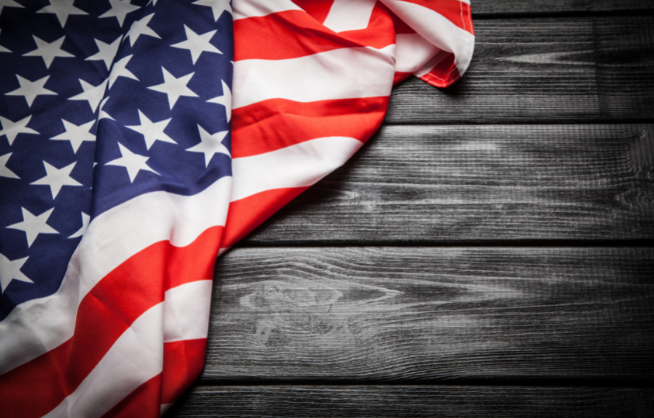