Is Hola VPN fast, private, and secure? Does it fit your needs? In this Hola VPN review, we will be examining whether or not Hola VPN is worth your money. 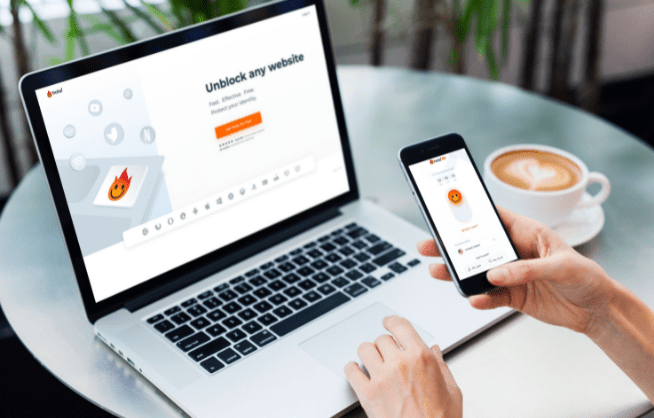 Hola VPN was founded in 2008 and launched its world-famous free peer-to-peer VPN (which is actually more of a proxy) in 2012.

Since then, Hola VPN grew and developed its real VPN service which is available for many platforms including Playstation, Xbox, and smart TVs - some of them are not supported by other VPN service providers.

Prior to founding Hola VPN, Ofer Vilenski and Derry Shribman founded KRFTech in 1998, a software development tools company. With the profits from the company, they started Jungo in 2000 to develop an operating system for home gateways. In 2006, NDS (Cisco) acquired Jungo for $107 million.

In 2008, Vilenski and Shribman started investigating the idea of re-inventing HTTP by building a peer-to-peer overlay network that would employ peer-to-peer caching to accelerate content distribution and peer-to-peer routing to make the effective bandwidth to target sites much faster. This would make the Internet faster for users and cheaper to operate for content distributors. They started up Hola with $18 million from investors such as DFJ (Skype, Hotmail), Horizons Ventures (Li Ka-shing's venture capital fund), Magma Venture Partners (Waze), Israel's Chief Scientist Fund, and others.

Hola Networks Limited launched its network in late 2012, and it became very popular in March 2013 when consumers started using Hola for Internet privacy and anonymity by utilizing the P2P routing for IP masking. "After being around for two months with 80 downloads a day, on March 23, 2013, at 5 PM Israel time, the product was good enough. That was the second it took off and went up overnight to 40,000 downloads a day", Vilenski told Startup Camel.

In May 2015, Hola came under criticism from 8chan founder Fredrick Brennan after the site was reportedly attacked by exploiting the Hola network. In late 2014, Hola had begun selling access to its userbase as exit nodes, under the name Luminati, charging $20 per gigabyte for bandwidth that was actually coming from their free VPN users. This was confirmed by Hola founder Ofer Vilenski who argued that this had always been part of the agreement with Hola's free users when signing up for the service. After Brennan emailed the company, Hola modified its FAQ to include a notice that its users are acting as exit nodes for paid users of Hola's sister service Luminati. Other criticism stemmed from vulnerabilities inherent to the software, which could allow an attacker to deliver malware to Hola users. The Hola browser has also been used for distributed denial of service attacks.

In response to the criticism, Vilenski told Business Insider, "[we have been] listening to the conversations about Hola and while we think we've been clear about what we are doing, we have decided to provide more details about how this works, and thus the changes [to the website] in the past 24 hours". According to the security researchers who performed the audit, Hola updated its software but some of the vulnerabilities remained as of 1 June 2015.

In December 2016, Hola reached 100 million users. In December 2017, Hola sold a majority stake in Luminati to EMK Capital, a UK private equity investment firm. The deal was potentially valued at $200 million, with Hola founders retaining some stake in Luminati and Vilenski remaining as CEO of the Luminati. In 2019, the final purchase price was revealed to be $125 million in exchange for 75.6% of the company's shares with the company evaluated at $165 million.

The results we got with Hola VPN were very decent, below you can compare how Hola VPN Ultra impacted our internet connection.

In our test, Ping went up, the download speed decreased, and the upload speed basically remained the same, which is very good.

We've gone ahead and tried to access some of the most popular streaming services while connected Hola VPN's U.S. server, below you can check which services worked, and which didn't.

In what streaming is concerned, we got some really good results, the only service which we were unable to watch was FuboTV.

Unfortunately, torrenting is not supported by Hola VPN.

Hola VPN reroutes your internet traffic through an encrypted VPN tunnel. This way, you can protect your digital identity from anyone who wants to track you, that being said, the Hola VPN free subscription does not offer any encryption, unfortunately, it still doesn't offer the WireGuard® protocol.

Hola VPN's app and software are very fast and easy to use, that being said, it has some flaws, it doesn't show you a preview of connection speeds, and it doesn't offer the option to choose your favorite servers for easing the process of connecting to those favorite servers, it also lacks a kill switch on the mobile app.

As an alternative, you can also install the browser plugin which also works on other devices, like gaming consoles, smart TVs, and routers.

Hola VPN offers 24/7 email support, from our experience, we got responses significantly fast, replies were helpful and insightful.

It would be great to see Hola VPN add a live chat support solution in the future, that would save its users time and make the whole process more convenient.

Below you can see which payment methods you can use when subscribing to Hola VPN.

Hola VPN offers three different subscription plans, one of them is free, the other two are paid, if you choose to subscribe for a yearly plan you can save 50% of what you'd pay on a monthly plan thanks to our Hola VPN promo codes.

After reviewing Hola VPN, we found that the free version isn't worth it, the paid versions offer a solid service they do have some flaws

The free version should be avoided unless you're not worried about your privacy and don't mind having your data recorded or even sold, which, considering the fact that you're looking for a VPN, is probably not the case, perhaps if you just want to occasionally stream some location restricted content, the free version might work, we must say, however, that the free version can't really be considered a VPN. As the Hola VPN team describes it, the free version is a Proxy plus.

If you choose to subscribe to the Premium plan or to the Ultra plan, you will be getting very good speeds, a lot of servers, and the ability to watch most streaming services with great speeds.

Another major drawback is the fact that Hola VPN does not allow its users to use torrenting. 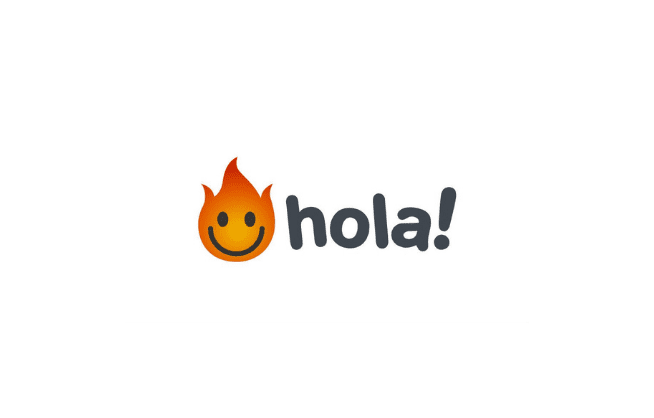 Get 50% OFF Hola VPN Premium

View Posts
Home » Browse » Cybersecurity » Hola VPN Review: Is It Worth It?