A wide shot, also known as a long shot or full shot, is a camera shot that captures a broad view of the scene or subject being filmed. It is typically used to establish the location or setting of the scene, as well as to provide context for the action that takes place within the frame. Wide shots are often used at the beginning of a scene or sequence to give the viewer a sense of the overall environment and layout of the location.

If you are a filmmaker or content creator, you should take a look at Epidemic Sound, a music-licensing platform with the biggest library of songs and sound effects in the market! Follow the link below and grab one free month of music and sound effects! 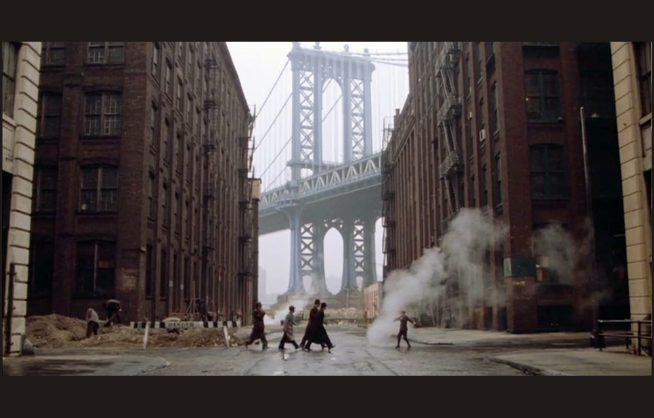 By signing up for Epidemic Sound, you'll get access to a massive library of royalty-free music and sound effects.

Epidemic Sound offers music of all genres and lengths!

The extreme wide shot, is a shot that is taken from a great distance and is used to show the location or environment in which the scene takes place. This type of shot is often used to establish the setting of a scene or entire narrative. 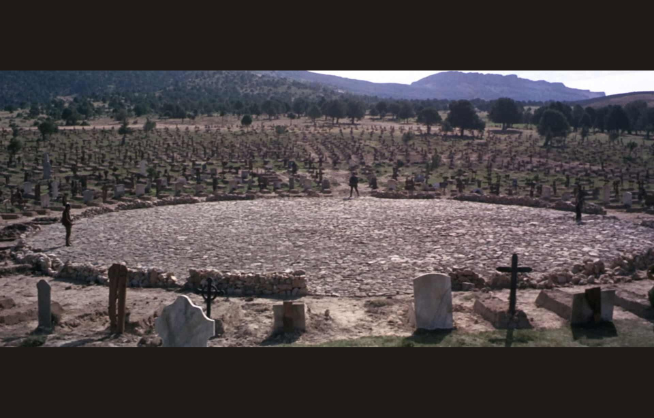 The full shot is a wide shot that captures the entire body of the subject being filmed, from head to toe. This type of shot is often used to show the subject in relation to their surroundings or to convey their body language and gestures. The full shot is also commonly used in dialogue scenes to show the character in relation to each other and their surroundings. 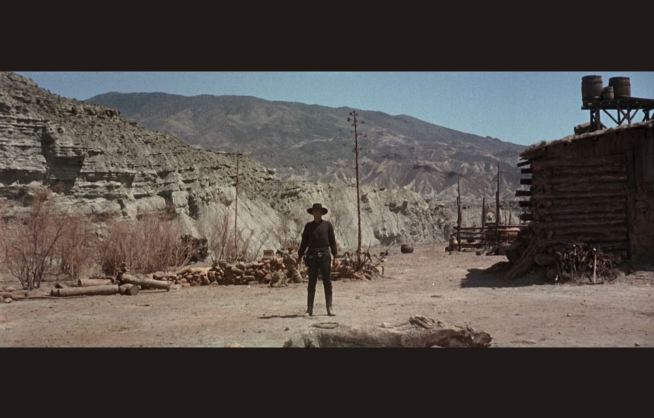 The Importance of Wide Shots

Wide shots can provide context and help establish the scene's location and setting. This can help the audience to better understand the environment in which the action is taking place and how the characters fit into it.

Wide shots can create a sense of awe or grandeur, particularly when used to show landscapes or large groups of people. This can be effective in evoking emotion in the audience.

Wide shots can be used to show the relationships between characters and their surroundings. This can help tell the story and provide important information to the audience.

Wide shots can help slow down a scene's pace, giving the audience time to absorb the action and allowing the story to unfold more slowly.

Wide shots can be visually impressive and add production value to a film or television show. They can be particularly effective at creating a sense of scope and scale.

There are a few key considerations to keep in mind when capturing wide shots in your film or video production.

Another important factor to consider when using wide shots is lighting. Wide shots often require more lighting than close-up shots, as they capture a larger area of the scene. It's essential to pay attention to the lighting in the shot and to ensure that the subject is well-lit and that the lighting is balanced throughout the frame.

Overall, wide shots are a versatile and important element of film and video production in general and can be used to establish the setting, convey the scale of the scene, and provide context for the action taking place within the frame. By understanding the different types of wide shots and how to use them effectively, you can enhance the storytelling and visual impact of your film or video production.
GET EPIDEMIC SOUND FREE TRIAL
WHAT IS A CLOSE-UP SHOT? 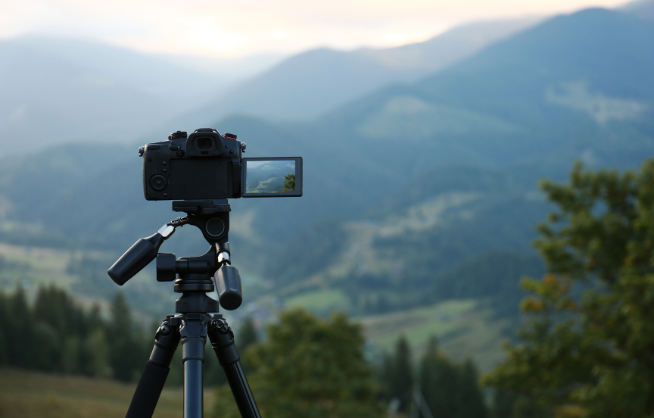