GET 83% OFF CYBERGHOST VPN 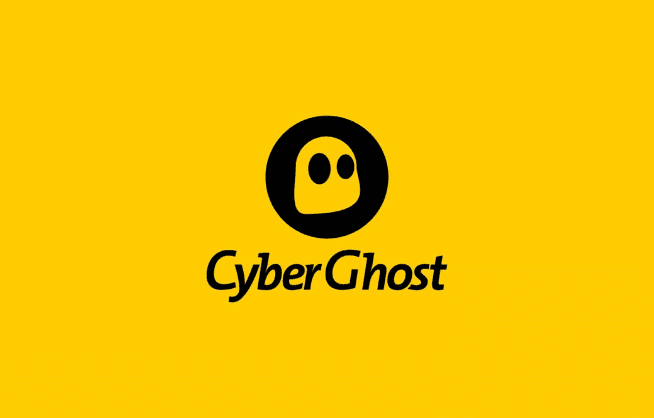 Incorporated in 2011, CyberGhost is based in the heart of Bucharest, in privacy-friendly Romania, nonetheless, since CyberGhost has German roots, most of its development team works from Aachen in Deutschland.

If you’re ever in need of assistance, you might reach someone from CyberGhost's Romanian office or interact with one of its Customer Support specialists located in Manila, on the other hand, the marketing team is located in Tel Aviv, Israel.

2014
Kept on growing, moved to a bigger space
Provided 30,000 premium licenses to Turkish citizens
Built its own data center through a crowdfunding campaign

2018
Launched the new suite of CyberGhost 7.0
Added a brand-new support team in Manila

When using the CyberGhost VPN, its team has no idea about your traffic data such as browsing history, traffic destination, data content, and search preferences. These are NOT monitored, recorded, logged, or stored by CyberGhost.

CyberGhost VPN provides a service that protects privacy. It takes your data very seriously and it puts a lot of effort to ensure the safe storage and protection of your data.

The results we got with CyberGhost were decent, below you can check how CyberGhost impacted our internet connection.

We've gone ahead and tried to access some of the most popular streaming services while connected to one of CyberGhost VPN's U.S. servers, below you can check which services worked, and which didn't.

In what streaming is concerned, we got some really good results, the only service which we were unable to watch was FuboTV.

While CyberGhost VPN does not condone the use of torrents for copyrighted material, they do believe that everyone should be able to use torrents safely and anonymously. This is where CyberGhost VPN comes in. CyberGhost keeps you anonymous while torrenting, no matter your location, tracker, or ISP.

CyberGhost VPN is available on all major operating systems, including Windows, Mac, iOS, Android, and Linux. You can use CyberGhost VPN on Xbox, PlayStation, and Smart TVs. You can also install CyberGhost VPN directly to your router!

It’s fairly easy for your Internet Service Provider to monitor your online activity and browsing habits. And in most countries, ISPs even have the legal obligation to store their logs on customers for up to two years.

But CyberGhost VPN's servers are designed with privacy and security in mind. Cyberghost VPN is keeping you safe with the 256-bit military-grade encryption at all times, they also have several VPN protocols available to ensure your online anonymity is never jeopardized.

CyberGhost VPN supports four different VPN protocols - L2TP/IPSEC, WireGuard®, IKEv2, and OpenVPN. Users can switch between these protocols depending on their needs from the Smart Rules tab inside the app.

Encrypting your connections with the 256-AES bit technology secures your private information from data miners and hackers.

The CyberGhost VPN mobile and desktop apps are decent, the interface of the mobile app doesn't look great and could be much better, at times it even becomes a bit confusing and non-intuitive, when compared to other options in the market, there's still a lot of work to do.

The CyberGhost VPN network is composed of 7196 servers located in 91 countries and 113 cities. Not many VPN providers have as many servers as CyberGhost VPN, if you'd like to check the full updated list of CyberGhost VPN servers, follow the link below!

CyberGhost VPN offers 24/7 email and live chat support, from our experience, we got responses significantly fast, replies were helpful and insightful.

Below you can see which payment methods you can use when subscribing to CyberGhost VPN.

CyberGhost VPN offers three different subscription plans, if you choose to subscribe for a two-year plan you can save 83% of what you'd pay on a monthly plan, on top of that, you'll also get an additional two free months.

After our CyberGhost VPN review, we found this to be one of the best options in the VPN market.

CyberGhost VPN offers a large number of servers, excellent privacy and security features, and even accepts cryptocurrencies as a payment method, it also offers helpful 24/7 customer support with email and live chat.

On the downside, CyberGhost VPN's apps could see a lot of improvements, speeds could be much better, and the parent company has a troubling history, that being said, the owner of the company has been very transparent and clarified users' concerns.

If you'd like to get 83% OFF CyberGhost VPN and get 2 free months on your subscription, simply follow the link below!

GET 83% OFF CYBERGHOST VPN 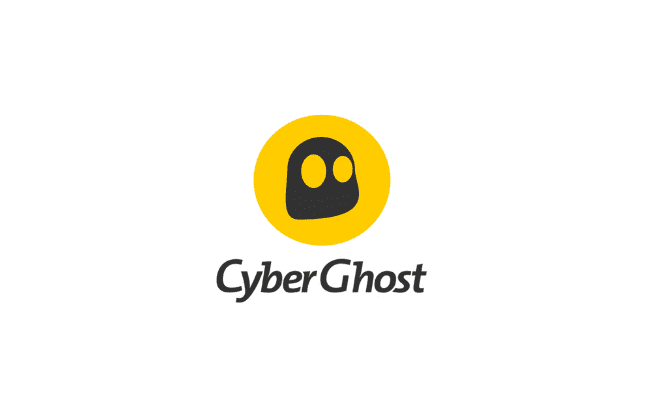 View Posts
Home » Browse » Cybersecurity » CyberGhost VPN Review: Is It Worth It?