In this BYDFi Review (formerly known as BitYard), we will be looking into all of BYDFi's features and assess whether or not BYDFi is a safe and legit option.

+ Get up to 40% of your friends' trading fees when you invite them to trade on BYDFi! 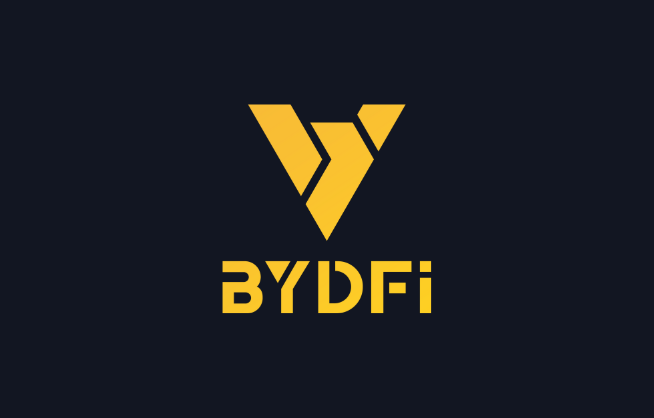 Since 2019, BYDFi BLOCKCHAIN FOUNDATION LTD. is one of the fastest-growing crypto exchanges around the world. Headquartered in Singapore, BYDFi is dedicated to creating the best investment platform for people from different countries. BYDFi services are available in more than 150 countries and have more than 100,000 active users.

BYDFi offers contract trading services including CFDs and perpetual contracts, which include many asset types such as cryptocurrencies, forex currencies, indices, and commodities, to meet different needs of investors from all over the world.

With over 80 crypto spot trading pairs available on the platform, including mainstream coins such as BTC/USDT and ETH/USDT, as well as other popular altcoins, BYDFi provides digital currency enthusiasts with a full range of options.

BYDFi has developed copy trading and grid trading tools, aiming to make trading easier for its users. Through these tools, even beginners can quickly get started with crypto trading in a short time.

Your digital assets are kept in BYDFi's offline deep cold storage wallets, with no risk of a single point of failure of a layered deterministic cold wallet and total compromise. In addition, BYDFi uses multiple signature technology access for deposits and withdrawals for the first time ever, both to defend against attacks and to defend against losing access to keys or facilities. Even in the most extreme case where the system is completely hacked, including the webserver, transaction engine, and database, the hacker does not have enough keys to steal the funds since there are no private keys on any of the cloud servers.

After our BYDFi review, we found this exchange to be one of the most stable and promising exchanges available in the market today.

BYDFi has only been around since 2019, nonetheless, it already holds four important licenses in the US, in the EU, in Australia, and in Singapore.

BYDFi has some very strong security features, low fees, copy trading, a free price bot on Telegram, and one of the best customer support in the market.

On the downside, the BYDFi mobile app still needs a lot of improvement as it has some usability issues, the exchange also lacks a lot of features found on other exchanges and it doesn't have an insurance fund, that being said, we believe BYDFi will keep improving and will only get better with the passing of time. 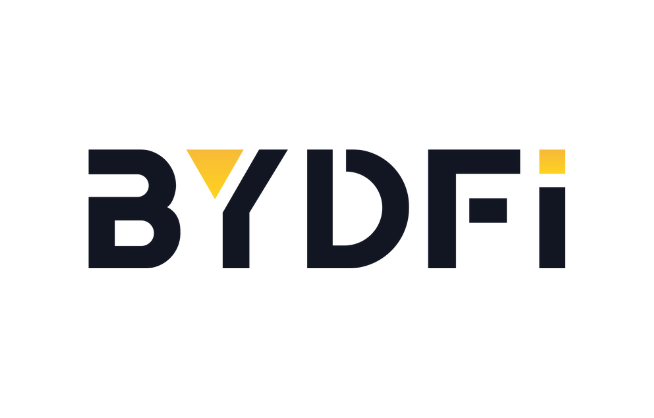 View Posts
Home » Browse » Investing » BYDFi Review: Is It Worth It?