Are you wondering how to survive lockdowns? We're here to help!

If your local government ever decides to impose new Draconian Lockdowns, know exactly how to react in order for your business to survive them and even grow.

An economic downturn and forced commercial closures have meant bad news for small business owners. But despite all the trials that government-imposed lockdowns have sent your way, there are ways to keep your business moving forward in case new lockdowns are introduced. From finding new ways to reinvigorate your business model to tackling those boring must-dos, find inspiration for your business recovery and survival tactics with these tips from RushRadar. 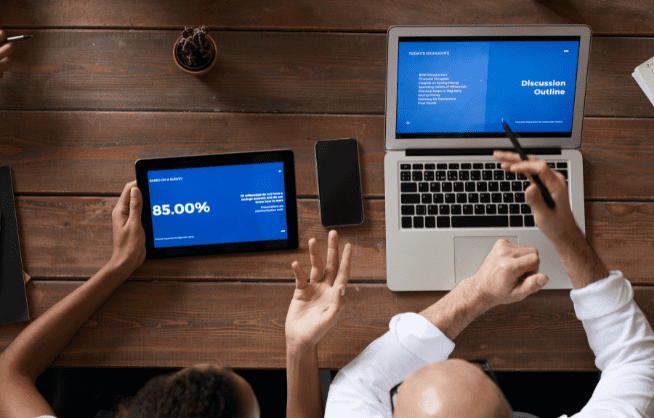 Working nicely with others is one of the best ways to move forward and upward with your business.

Taking care of administrative tasks isn’t always enjoyable, but it’s a necessity for a lucrative and legitimate business model.

Infuse Creativity into Your Craft

Finding new ways to approach your business model can help it sustain itself throughout tough economic times.

Question What You're Told

Don't just blindly accept everything that government officials, global institutions, or so-called specialists say, if there's something we can learn from History is that most often than not they've been wrong, just think of what was considered scientifically accurate 50, 100, 500, or 1000 years ago, if you were transported back in time would you follow what the majority said or believed? The answer is probably not.

Back then, most people didn't question authority figures either. Read about what Black Plague doctors recommended people to do, recommendations included spreading human feces on one's scars or drinking one's own pus.

Most news outlets have become nothing but an echo of memorandums and global institutions' recommendations, when you look at everything that's been said and recommended since the beginning of this so-called pandemic you'll realize how clueless they are.

The bottom line is this - in everything, always question what you're told, do your own research, and never allow someone to do the thinking for yourself, and remember, the majority is usually wrong.

Keeping your small business going – let alone growing – during a lockdown is a tall order. But the good news is that many brands have successfully built out lockdown-resistant business models that work – and so can you. With a few business steps to survive lockdowns, some small changes, or even one great idea, you can keep moving forward as we ride out any more lockdowns, and customers are allowed to return.

Subscribe for free to RushRadar for the latest articles, reviews, and discounts that can help you succeed as a digital entrepreneur! 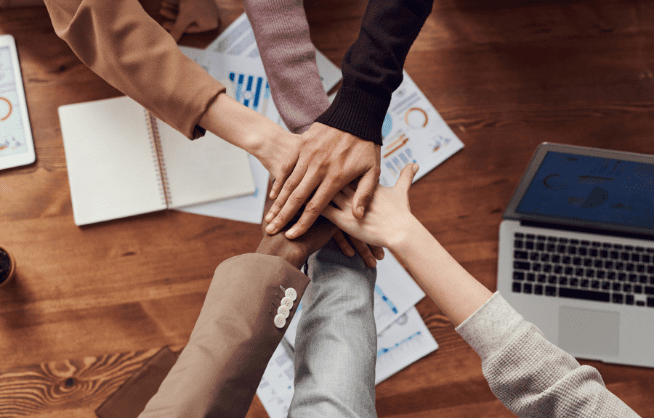