The Top 10 Directors Of All Time

Wondering who are the best directors of all time? Well, you're in the right place! As a filmmaker who's had my films screened in over 200 film festivals from all over the world, I can say that judging art is no easy task and it's always subjective, but having watched thousands of films and all the major classic from cinema's history, I believe my list of top 10 best directors of all time can at least help you have an idea of where to start when searching for the very best filmmakers who've presented us with their mastery! So, without further ado, let's jump right into it. 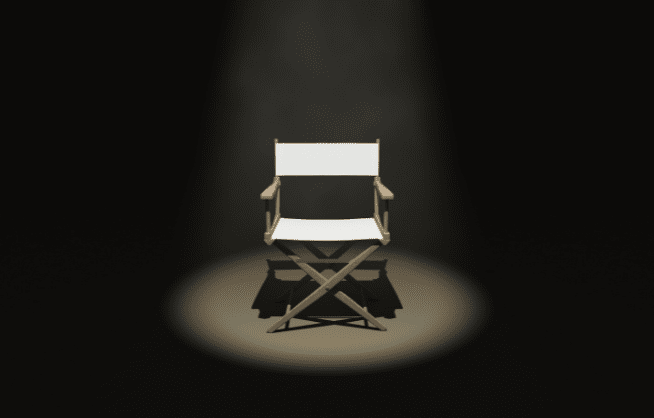 In my opinion, Stanley Kubrick is the best director who ever lived, basically, every one of his films is a masterpiece, from The Killing all the way up to Eyes Wide Shut.

Many of those who have worked with Kubrick would've said that he was a perfectionist, but Kubrick himself couldn't stand the word, in other words, he simply liked to do things right!

The major flaw that he would say he had, was that he took too long to complete a film, but how couldn't he when creating such amazing films?

Kubrick expected everyone to do their work as well as he did, and his films are amazing at every level, from the cinematography, the script, the soundtrack, and the acting.

Hitchcock is known as the master of suspense, but his mastery goes well beyond just suspense.

The way he played with the audience's emotions, feelings, and reactions can be matched by very few, and all his mastery and craftsmanship were very well showcased by a series of interviews he gave to François Truffaut, another master filmmaker and primarily film lover.

Like Kubrick, Hitchcock never received an Academy Award for his outstanding work, which goes to show how relative and subjective those awards are.

Orson Welles was a true artist, a genius at all levels, he was an outstanding theatre director, a radio broadcaster, an actor, and, obviously, a movie director.

His first movie was Citizen Kane, a film that is considered by many the greatest movie of all time, and that alone, could be a plausible reason for including Orson Welles in this list, but that isn't the only great film that Orson directed, we could talk about The Magnificent Ambersons or F For Fake.

Welles was also one of the first guerilla filmmakers, he did it all, from big-budget movies to indie films, he was also extremely ill treated by Hollywood, perhaps due to the inconvenient choice of the theme of his first movie, which depicted the life of William Randolph Hearst.

Finally, if you want to check out one of the best continuous shots of cinema history, watch the opening scene from Orson Welles' Touch Of Evil!

Sergio Leone was much more than the master of spaghetti westerns, his masterpieces are some of the greatest movies in cinema history, from The Good, The Bad, and The Ugly, to Once Upon a Time in America - considered by many as the greatest movie of the 1980s - it's hard to find a movie that isn't great - A Fistful of Dynamite is another one!

Leone never worked with a storyboard, instead, he had the whole movie in his mind and knew exactly how to transfer his vision onto the people he worked with.

Perhaps his most iconic trademark is his extreme close-ups, which, are so iconic, that Tarantino routinely asks for a Sergio Leone when he wants his cinematographer to film an extreme close-up!

Steven Spielberg is synonymous with cinema, and perhaps there isn't another film director in the world who is as famous as him.

Almost every one of his films was a major box office success and well-known for the regular moviegoer, E.T., Jurassic Park, and Jaws are just some examples.

Spielberg is a master at what he does, and he brings a certain kind of jovial magic to his films that are unmatched by most, and if you want to see why he is such a master film director, you just need to watch his first feature film Duel and understand why he became a sensation so early on his career.

Billy Wilder was one of the masters of old Hollywood with a career that lasted until 1981, he made some of the best comedies in the history of cinema such as Some Like It Hot, but he also did some of the best movies in the film noir genre, such as Sunset Boulevard and Double Indemnity.

Roman Polanski started his career in Poland and soon moved to California where he directed such masterpieces as Rosemary's Baby and Chinatown. Later on, he directed The Pianist which saw him earn an Academy Award, nonetheless, the films he directed, later on, haven't had the impact, success, or quality of his earlier films.

Brian De Palma's biggest influence is Alfred Hitchcock, and if you've watched some of his films like Dressed to Kill you'll see why.

De Palma is a masterful film director, his sequences are among some of history's most acclaimed, and few come close to his level of craftsmanship and perfection.

Quentin Tarantino was primarily a film buff, and when he worked at his local video rental shop, he had the chance to watch all the classics, this helped him form his very own style and narrative as he directed such cult classics as Reservoir Dogs and Pulp Fiction.

Throughout the years, Tarantino has accustomed us to always expecting something good from him, and movies like Django or Once Upon a Time in Hollywood haven't disappointed.

John Carpenter is one of the most successful filmmakers in the horror movie genre, alongside Wes Craven, not many filmmakers have produced films that caused chills and scare in audiences across the globe and across different generations as these two.

From Halloween to The Thing, or his cult classic They Live, the choice of memorable films is hard to beat! John Carpenter is a true master and it's no wonder that his films are so popular since horror movies is one of the most sought-after genres among moviegoers!

Best Directors Of All Time: Conclusion

As I've said at the beginning of this article, judging art is always personal and subjective, a film or a director may impact the viewer in different manners, and sure each person would have a different selection of his best directors of all time, choosing the top 10 best directors is not an easy task, names like Martin Scorsese, Ridley Scott, David Cronenberg, Sidney Lumet, Federico Fellini, Ingmar Bergman, Michelangelo Antonioni, Charles Chaplin, or Francis Ford Coppola could easily make the list. So, with all that in mind, do not restrict your movie choices based solely on our top ten list, there are many other movies you should watch, and other directors worth checking out, if you want to get a book that will definitely be a great help, check out 1001 Movies You Must See Before You Die by Steven Jay Schneider. 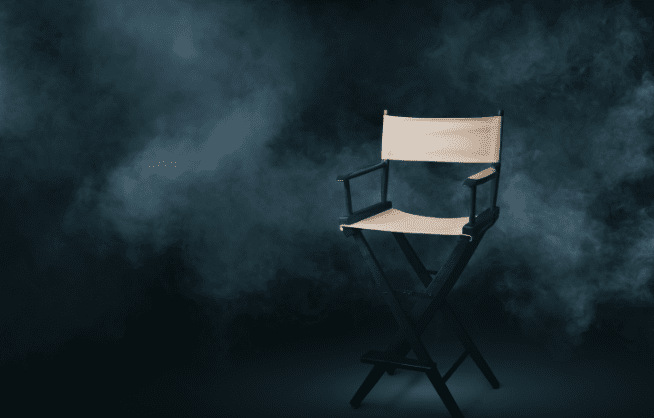