Main Reasons For Using A VPN

We live in an age where we use the internet for almost everything. Our smartphones are continually connected to our mobile data or a WiFi signal; even our light bulbs can be controlled remotely. A recent study showed the average person spends approximately 22 years of their lives online, or around seven hours per day. Can you risk being online so much without being protected by a Virtual Private Network (VPN)?

It is likely you have heard the VPN acronym but wonder what one actually is. The technology behind a VPN is complicated, but you do not need a degree in information technology to understand how they work. A VPN acts like a middle man between your device and the websites you visit. Your traffic goes through the VPN provider’s server, is encrypted in real-time, then reaches its destination. That is all well and good, but why would you use a VPN? What are the benefits? Continue reading to find out. 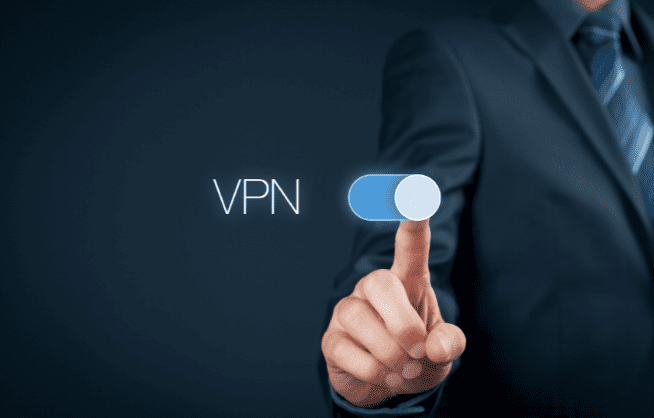 Some websites restrict their viewing to traffic from specific countries or even states. It is not uncommon to find American news sites unreachable in the United Kingdom and Europe, for example. Other countries, such as China, have strict rules that prevent citizens from accessing sites such as Facebook and Google. Furthermore, some Netflix titles release early in some countries than others, while the popular BBC iPlayer is only available to British residents. Using a VPN to access the internet can get around these geo-restrictions, allowing you to access previously inaccessible websites and be able to use the best betting apps available from anywhere in the world.

All VPNs give you a choice of the country you want to appear to be in. Better VPNs allow you to choose specific states and cities. The VPN routes your internet traffic through a server in your chosen destination, which makes the destination website or service think you are physically located in that place. It is a handy feature and one of the most popular reasons for using a VPN service.

Many of us lead busy lives where we are constantly on the go. How often have you stopped at a coffee shop or service station, fired up your laptop, and connected to the free WiFi? These free, public WiFi spots often have weak security where your data is not encrypted. This means a skilled hacker could access everything you send on the internet, from emails to your banking password. You would not sit in a crowded area shouting your internet banking login details out loud, would you? Then why are you broadcasting this information over radio waves that anyone with some tech knowledge can access freely? A VPN, at the very least, encrypts your data. Anyone wanting to read this data needs an encryption key. Without such a key, it would take millions of years to decipher the data, rendering it useless.

The encryption of your data and your IP address and location spoofing means you enjoy anonymity when using the internet through a VPN. Your Internet Service Provider (ISP) can see everything you search for and download from the internet. Downloaded a movie torrent? Your ISP has proof you did so. Do you live under a regime where your government monitors your internet access? A VPN makes this an impossible task.

Your ISP can still see that you are receiving and sending data using your connection, but they cannot see what that data is. While nobody condones utilizing a VPN for unscrupulous purposes, anyone who respects their privacy and does not want prying eyes browsing their online life should never access the internet without a VPN. 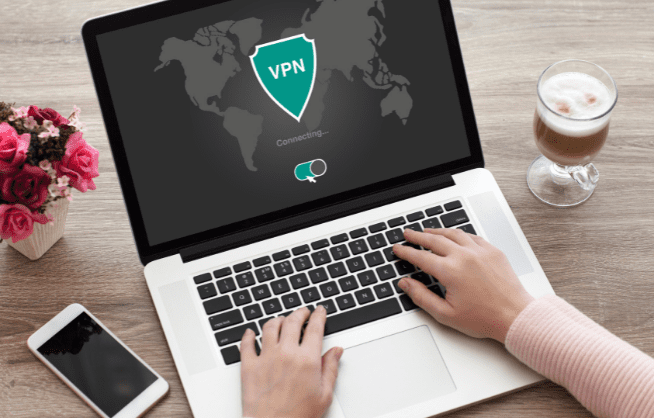