What is a Stablecoin?

From bartering spices for fabrics to cattle for crops, and now government-backed currencies for goods and services, the concept of money has evolved throughout the years. So much so, that we now have a new method of transaction in the form of cryptocurrencies. Although cryptocurrencies are regarded as revolutionary, there is one obstacle that they have to overcome before they can become a mainstream form of transaction. This obstacle has to do with their price volatility. In this article, we will take a look at what a cryptocurrency is, a promising new way to stabilize their prices called stablecoins, as well as some of the most popular stablecoins in the market. 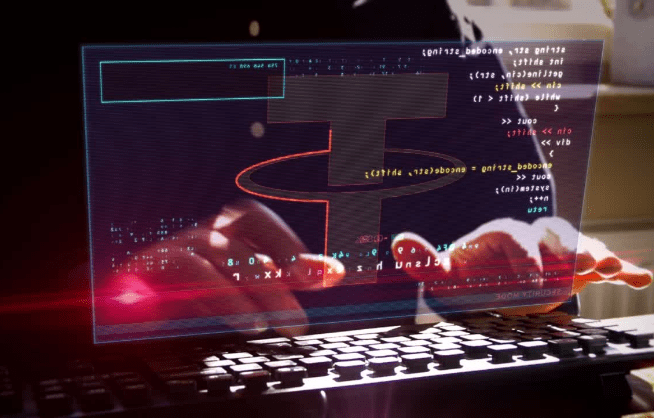 What Is a Cryptocurrency?

When looking at what a cryptocurrency is, it is important to first take a look at what a blockchain is.

What Is a Blockchain?

The reason that it is computationally expensive to alter a transaction in a blockchain ledger is that in order to do so, the person looking to alter the transaction needs to convince a majority of the peers in a blockchain network that the transaction took place differently to how they have it in their copy of the ledger. With some networks, like Bitcoin, that have networks comprising millions of computers, influencing 51% of the computers in the network will no doubt be very difficult. Furthermore, the cost to gain control of 51% of the computers in any blockchain network will be a lot more than any financial gain that can be accomplished by doing so.

A Blockchain Provides a Secure, Decentralized, and Digital Platform For Transacting

As you can see, a blockchain provides a secure, decentralized, and digital way for anyone across the world to transact. A blockchain also provides anonymity for anyone that transacts on its network by implementing advanced cryptography.

Now that we have taken a brief look at what a blockchain is, let’s get back to what a cryptocurrency is.

So What Is a Cryptocurrency?

So that is what a blockchain network and a cryptocurrency are, and also how they are linked. As mentioned at the beginning of this article, the volatility in a cryptocurrency’s price is one of the main reasons that people are afraid to use cryptocurrency as a new way of transacting. Stablecoins were invented to address the issue of price volatility associated with cryptocurrencies. Let’s take a look at what a stablecoin is.

What Is a StableCoin?

As mentioned, stablecoins were created as a way to address the price volatility associated with cryptocurrencies. Stablecoins provide cryptocurrency holders and investors a crypto-equivalent to fiat currencies that can reliably hold value over time without volatility as well as an easier way to transact that value. For example, imagine someone could take the profits that they earned from Bitcoin and store it in a Dollar-like cryptocurrency, then invest that profit in another cryptocurrency later down the line. This person would then also be able to seamlessly withdraw this value to their bank account at a 1:1 ratio to the respective fiat currency post fees.

Stablecoins are especially great for traders as they provide traders an easy way to transfer profits from their trades to a more stable cryptocurrency, allowing them to sleep peacefully at night and preventing them from falling victim to the effects of cryptocurrency volatility.

The Most Popular Stablecoins In the Market

Initially launched in 2014 as RealCoin, one Tether is said to always be worth one US Dollar and its supply is only limited by claimed dollar reserves. Tether is the largest stablecoin, and has therefore been pressured to compile regular reports about its reserves to prove that it can maintain its peg to the dollar. Tether is the most widely used stablecoin in the cryptocurrency market and changes more hands in a single day than its entire market capitalization. This makes it a trade-focused currency.

Launched in 2018, the USDC supply is also limited by its dollar reserves. USDC was founded by the globally-known Coinbase crypto exchange that claims it has achieved regulatory compliance. Besides its increasing usage in decentralized finance, decentralized apps, and gaming, USDC is also accepted by most of the world’s largest exchanges.

Binance USD was launched in 2019 and its supply is limited by dollar reserves that are audited monthly. The largest cryptocurrency exchange by trading volume, Binance, is its founder. Users that convert fiat or crypto to BUSD get to use the exchange services at zero fees. Users can also take part in DeFi services at zero fees that can earn extra money.

Dai is a stablecoin whose supply is limited by the collateral stored in its vaults. This collateral is not US dollars but is instead in other cryptocurrencies. This led to a balancing act in early 2019. Dai can be used to trade but is more prevalent on DeFi protocol services. First launched in 2017, DAI has added a number of financial services since then. The issuance of Dai tokens is governed by its Decentralized Autonomous Organization.

What is a Stablecoin: Conclusion 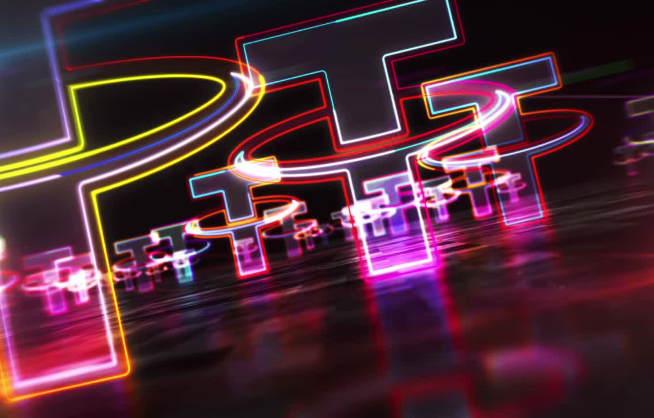 View Posts
Home » Browse » Investing » What Is A Stablecoin: The Ultimate Guide