Blockchain-powered, or play-to-earn, games are games built on top of blockchain technology that allows players to earn cryptocurrency while playing them. These blockchain-powered games gained popularity during the Covid-19 pandemic as people were left jobless and isolated at home. Looking for another way to generate an income, what better way to do it than by playing online games? Queue play-to-earn-games. Although play-to-earn games generally share similar types of gameplay, not all of them are the same. Besides different levels of popularity, each play-to-earn game may also be built on different blockchains and support different cryptocurrencies depending on the game creators’ target audience. In this article, we will take a look at one of the most popular play-to-earn games: The Sandbox. We will also take a brief look at the Ethereum blockchain, which is currently the most popular blockchain for building decentralized applications like blockchain-powered games. 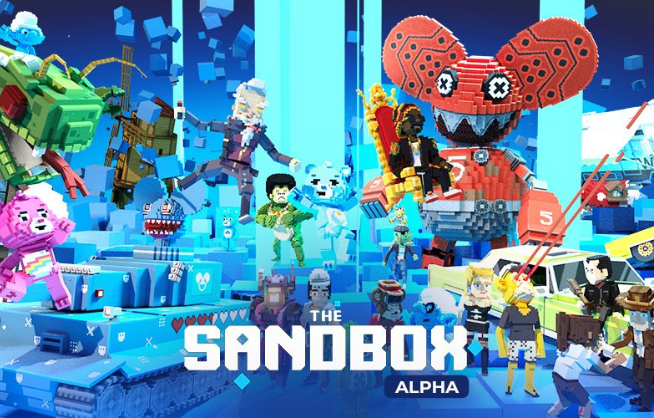 If you haven’t guessed it already, play-to-earn games are games where people can earn money playing the game. More specifically, these are blockchain-powered games that people can play to earn cryptocurrency. As a result of blockchain and cryptocurrency technology, game players around the world can now earn cryptocurrency coins by either playing strategic games, battling other players in virtual arenas, or even playing ready-player-one games like a metaverse.

Let’s go over how NFTs provide players a way to earn money while playing games.

As mentioned slightly earlier in this article, NFTs are an important part of play-to-earn games. This is because most of the in-game assets in play-to-earn games like virtual land, resources, player advantages, and power-ups are represented as non-fungible tokens. By doing so, players now have the ability to utilize blockchain technology’s ledger capabilities to not only store and record their in-game assets but also to transform them into tangible goods and assets that can be monetized. Once digitized, these NFT game assets can be exchanged and sold on marketplaces specifically designed for NFTs. This provides game players from around the world a way to earn money while playing games. A lot of games have been created in the last two years and have entered the play-to-earn market. This rush to enter the play-to-earn market is resulting in the majority of blockchain projects now looking for a way to join the play-to-earn space themselves. Let’s now take a look at one of the most popular games in the play-to-earn space: The Sandbox.

After the creation of Bitcoin in 2009, many started to wonder if it was possible to use blockchain technology for non-financial use cases and, if so, where to start. This is where Ethereum comes in, it is the pioneering blockchain that enabled the next generation of blockchain adoption: the creation of decentralized applications, or dApps for short. Ethereum provides developers a world-class blockchain solution to speed up their blockchain-powered application development. It achieves this by using innovation in the blockchain space called smart contracts. These are autonomous pieces of code that execute and keep track of state changes within applications. To use Ethereum and its smart contracts, application creators need to pay transaction fees to the Ethereum blockchain. These fees come in the form of “gas” and are the payment made from the application to the Ethereum network for every transaction, or state change, that happens on an application that is powered by Ethereum.

The Sandbox Crypto: What Is It?

The best way to describe The Sandbox is by saying that it is like the popular game Minecraft, just it’s built on a blockchain and gives the players the ability to earn money. At the time of writing, The Sandbox was released to the public in the alpha testing phase recently. In this testing phase, players could explore The Sandbox for the first time. However, game players were fairly limited in what they could do in the virtual world as landowners were the only players that could gain access to the full virtual experience.

The Sandbox game was originally launched in 2012, and was a game similar to Minecraft wherein players would build their own worlds. The players would build their own universes by acquiring resources such as water, soil, lightning, lava, sand, glass, and many more complex elements such as humans, wildlife, and mechanical contraptions. Players would also have to overcome certain challenges by performing tasks in the game such as mixing water and soil to make mud or building a battery and an electrical circuit to power their world. Once these worlds are created, players can then upload them to the public gallery so that the public can enjoy the experiences that they have created.

The original Sandbox game was then acquired by Animoca Brands in 2018 to turn the game into a Voxel-style blockchain game. In this new and improved Sandbox game, players can now monetize their creations and gameplay experiences. In 2019, Animoca Brands raised $2.5 million to develop the game.

The Sandbox has become so popular that well-known platforms and organizations like Binance, Coinmarketcap, and many more have purchased plots of land within the game in anticipation of the game’s full release sometime in 2022.

The Sandbox Crypto: Things To Do

The Sandbox is full of mini-games and experiences. As you may recall, these were created by other players in the Sandbox game. Some of these games have a goal attached to them and others are simply there for you to have fun. Also, some of these games might require that you pay a small gameplay fee in order to play the game.

Since the blockchain version of The Sandbox is still in the alpha release phase, there isn’t much that you can do in the game unless you own a plot of land. However, when the game is fully released to the public, and as more and more people join the game to create mini-games and experiences within The Sandbox, there will definitely be a lot more to do in the game!

So how can you make money in The Sandbox? Let’s now take a look.

The two main ways to make money in the Sandbox is through land ownership and monetizing game experiences.

As mentioned, The Sandbox is similar to the popular game Minecraft where players build their own universe and are then able to publish their universes and experiences to the public gallery so that other players can play in and enjoy them. What separates The Sandbox from Minecraft is that players can sell their universes and experiences to the public and not only just publish them to the public gallery. Furthermore, players can also create games that require payment for each time another player wants to play the game. This is sort of like an entrance fee to play the game that is paid by a player to the game creators.

Owning land is another way to make money in The Sandbox. Landowners can profit on the long-term speculation of the land’s price going up and then sell it for a profit, or they can rent out the land to companies and organizations for advertising space. Lastly, landowners can also put money-earning games on their plots of land and earn every time someone plays a game on their land.

One of the most popular play-to-earn games, The Sandbox, is taking the blockchain gaming world by storm. Celebrities and organizations are rushing to purchase virtual plots of land in The Sandbox. 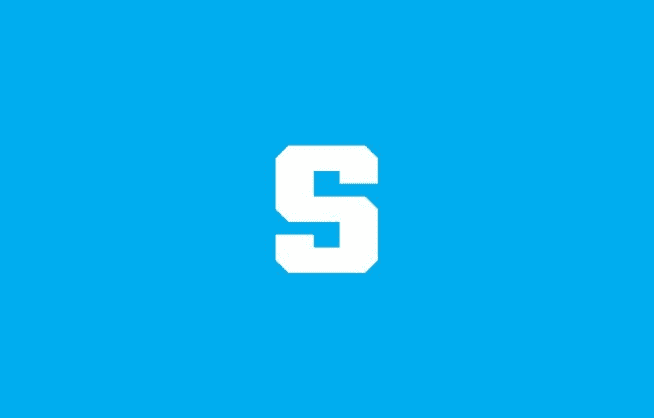