Blockchains are decentralized networks that can achieve a high degree of autonomy, transparency, and privacy. By utilizing a blockchain network, a network participant can transact at high speeds and cheap fees with other participants in the network regardless of their geographic location. Until now, it was believed that all blockchain networks had a high level of privacy, but this was proven false. The weaknesses in legacy blockchains demonstrated that it was easier to link a real-world identity with an account on the blockchain as originally believed. That led to the creation of privacy-focused blockchains prioritizing the concealment of user identity on their networks. In this article, we will look at some of these privacy-focused blockchains that have the highest levels of user privacy. 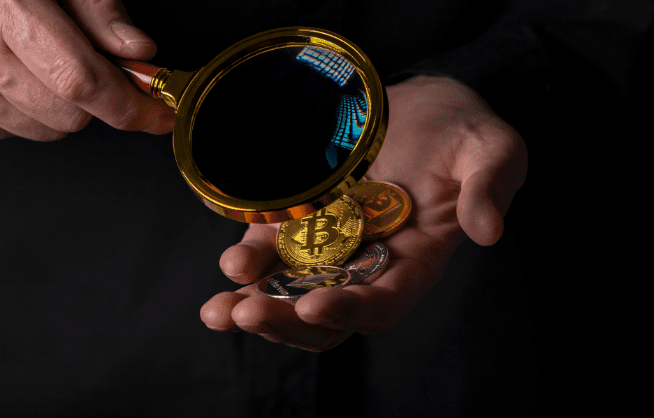 Before we look at the top 10 private privacy-focused crypto projects, it’s important to understand why privacy in a blockchain network is important. Since the base premise of blockchain networks is to enable a decentralized and autonomous framework for anyone to transact with, it is important that their real-world identities aren't linked to accounts on the blockchain. The main reason is that most blockchains are transparent in nature, meaning anyone can view accounts and their balances. With this being the case, it is vital that lengthy blockchain wallets that consist of letters and numbers can’t be linked to a person. Otherwise, a person could be put at risk of becoming a target for hackers and cybercriminals.
Now, developer teams in the blockchain space feel that blockchains must not be as transparent as legacy networks such as Bitcoin and Ethereum currently are. These teams prefer that not only are the identities linked to the accounts kept private, but also that account balances and transaction activity remain private.

Monero is a private digital currency that allows users to act as their banks. The Monero security protocols ensure that outsiders cannot link or view users' balances and transaction activity. That is one of the major contrasts of Monero when compared to other well-known coins such as Ethereum and Bitcoin, which have transparent blockchains. According to the creators, Monero is the only cryptocurrency where every user is anonymous by default. Also, the amount on transactions and the identities of senders and receivers are hidden through the implementation of Ring Signatures, RingCT, and Stealth Addresses.

PIVX has been around for a while. It was first announced in 2015 and later launched in 2016. Unlike the tradition of private cryptocurrencies relying on mining, the PIVX blockchain is the first to combine the ZK-SNARKs technology with proof of stake, ensuring efficient, lightweight, fast, and private transactions.

PIVX has also been a pioneer on other fronts, such as being the first to use masternodes, blockchain governance, deflationary mechanisms, and private staking.

In 2017, PIVX performed 57 times better than Monero and became a top 10 market cap coin, with its price reaching as high as $13.

The project has also developed the SHIELD protocol making it a strong DeFi contender offering a trustless ecosystem that can earn up to 9% annually in staking and masternode rewards for investors and coin holders.

If you're a fan of Edward Snowden regarding privacy, you might want to take a look at ZCash. The infamous whistleblower came out in support of ZCash in 2017 and stated that it was "the most interesting alternative" to Bitcoin. Similar to other privacy-focused coins, ZCash offers users two types of transactions that can be shielded or transparent. ZCash offers enhanced privacy using a protocol called ZK-Snarks, an acronym for "zero-knowledge succinct non-interactive arguments of knowledge." Although the process that ZCash uses is relatively complex, the average user only needs to focus on the fact that ZCash tries to improve on the Bitcoin blockchain with enhanced security measures. Other benefits of transacting on the ZCash blockchain include fast block formation times, low fees, and large block sizes.

Created in 2014 under the name of DogeCoinDark, the goal of Verge is to improve upon the original Bitcoin blockchain. One of the main ways that Verge achieves this is through its integration with TOR, also known as The Orion Router. TOR is an IP obfuscation service that helps Verge secure transactions on its network. According to the project's creators, Verge is one of the few cryptocurrencies in the market with multi-algorithm support, using the Proof of Work consensus mechanism. Verge has five different hash functions for the more technically inclined: Scrypt, X17, Lyra2rev2, myr-groestl,, and blake2s.

DASH is a payment cryptocurrency meant to have nearly immediate transaction times and is a fork of the Bitcoin protocol. The only difference is that DASH has additional privacy features with nominal transaction fees. The network is a two-tier blockchain network that includes miners and masternodes. By including masternodes in the network, the blockchain can implement PrivateSend and InstantSend, which provide untraceable and anonymous transactions. Created in 2014, DASH is the first private cryptocurrency.

Zen is the native cryptocurrency of Horizen, which uses Zensoo technology to enable developers and businesses to create public or private blockchains. Zen implements two consensus mechanisms: Proof of Work and Equihash. The cryptocurrency offers users Z-addresses and T-addresses. Z-addresses are completely private and anonymous, allowing users to create what is known as shielded transactions. On the other hand, T-addresses are public and transparent and can be used to create transactions similar to those on the Bitcoin blockchain. Users can choose which type of address they prefer depending on their privacy requirements.

According to ByteCoin's website, the team claims to be the "first private, untraceable cryptocurrency." CryptoNote Technology powers ByteCoin, this enables untraceable payments, unlinkable transactions, and a scalable blockchain. The ByteCoin blockchain obscures all addresses and uses Ring signatures to blend different outputs into one transaction. This enhances security, making it nearly impossible to decrypt the source of the money. Bytecoin also allows users to generate one-time addresses from a single set of keys. This makes transactions and addresses unlinkable.

Firo, formerly known as ZCoin, implements Dandelion Technology to shuffle user IP addresses between nodes in a random number of steps. In doing so, user anonymity on the network is assured. Users can also burn their coins in an anonymity set of over 65,000, which receivers can then redeem coins thanks to Firo's implementation of Lelantus technology. This breaks the link between coin owners and any transactions attached to the person's coins - ensuring a high level of privacy. Once again, this is in contrast to how transactions work in transparent networks such as Bitcoin, which have public blockchains and previous transaction histories.

There are a lot of technical terms used by developer teams in the blockchain space that may sound weird to the casual investor or ordinary person. Beam is a great example of this, stating that they use MimbleWimble and LelantusMW protocols which offer people in the confidential and decentralized DeFi space a high level of anonymity. The primary focus of Beam is security, as the privacy around transactions is guaranteed by default, and addresses are not stored on the blockchain. Even though Beam uses the same Unspent Transaction Output model as Bitcoin, values in Beam's network are encrypted by so-called "binding factors," adding an extra level of security.

Grin implements the same MimbleWimble technology as Beam and focuses on maintaining the privacy of the network's users and transactions. To ensure privacy in the network, Grin does not make use of amounts or addresses. To hide the origins of transactions, they first travel among a subset of peers in the network before the transaction is broadcasted. In other words, all transactions appear randomized to outsiders looking at the data. Grin removes prior transaction data by leveraging the cryptography of the MimbleWimble protocol. According to the project's creators, leveraging MimbleWimble prevents Grin from collapsing under the weight of too much data kept on its chain. The Grin network is compact, easy to download and verify, and completely anonymous, thanks to the removal of certain transaction information.

Blockchain networks may not give users the anonymity they believe they do. Although the process is long and slightly difficult, linking accounts on the blockchain with real-world identities is not impossible. This has been proven by organizations, computer scientists, and blockchain experts. For this reason, teams in the blockchain space began creating what is known as privacy cryptocurrencies, or privacy blockchains. These blockchains prioritize the privacy and anonymity of users transacting on them. There are multiple approaches used when creating privacy-focused blockchain networks, and each may have varying levels of anonymity and privacy. Some projects also offer users the ability to pick whether to create a private transaction that cannot be viewed on the blockchain or to create a transparent transaction that outsiders can view. Still, the identity belonging to the account can’t be linked. 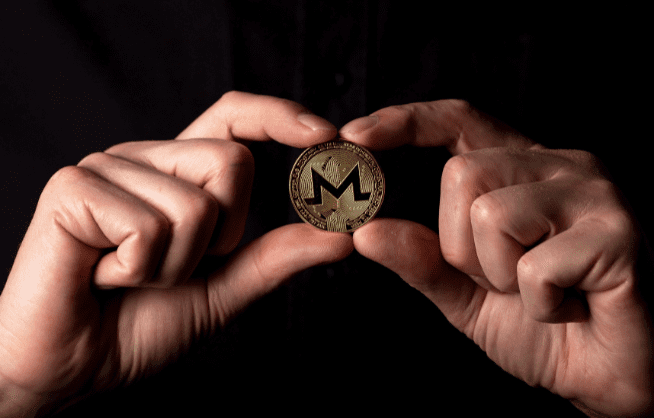