The Most Expensive NFTs

The non-fungible token (NFT) market is one of the fastest-growing sectors of the blockchain sector. Topping an astounding $40 billion in volume in 2021, the NFT market is on track to break the record it set last year. NFT companies are also seeing a rise in investment, with one of the largest NFT marketplaces, OpenSea, raising approximately $300 million during a recent funding round at the start of the year - resulting in the firm being valued at $13 billion. With the rising popularity in the NFT space, the price of some NFTs has reached phenomenal levels, with some calling the NFT prices hyper-inflated. With this being the case, let’s take a look at 10 of the most expensive NFTs in the world. 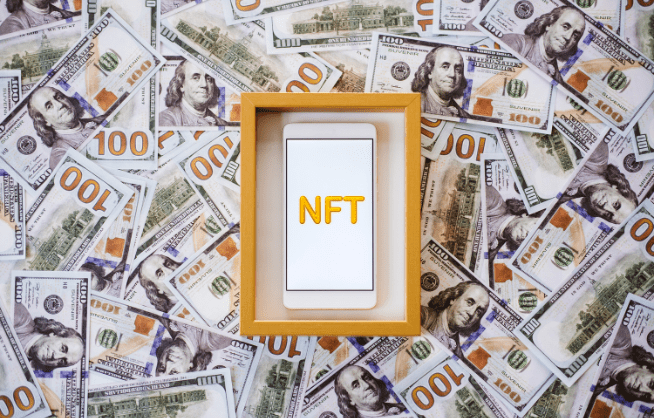 What Are Non-Fungible Tokens (NFTs)?

Before we proceed to take a look at the most expensive NFTs in the world, let's quickly recap what an NFT is. Non-fungible tokens (NFTs) are cryptographic assets on a blockchain with unique identification codes and metadata that distinguish them from each other. Unlike cryptocurrencies, they cannot be traded or exchanged at equivalency. This differs from fungible tokens like cryptocurrencies, which are identical to each other and, therefore, can serve as a medium for commercial transactions.

Top 10 Most Expensive NFTs in the World

A Coin for the Ferryman is an NFT created by an artist who is known online as XCopy. The artwork was created in 2018 and sold for around $6 million worth of Ethereum in November 2021. The NFT is presently in the ownership of a social media user known as jPeggyGiffenheim. Previously, the artwork had been in the possession of 0xclipse who had bought it for just around $139 in 2018. Another NFT made by XCopy recently sold for close to $4 million.

Crossroads is an NFT created by American digital artist Mike Winkelmann, known professionally as Beeple. The NFT was sold for around $6.6 million in February 2021 on the online cryptocurrency marketplace Nifty Gateway. Beeple is one of the most renowned digital artists across the globe. Crossroads depicts a reaction to the 2020 US Presidential election and is in the form of a video. It is just 10 seconds in length.

CryptoPunk #7804 is an NFT owned by a social media user known as peruggia-v.eth. The NFT was previously owned by Dylan Field, the CEO of Figma, a software firm. The NFT was sold for 4,200 Ethereum. Field has likened the artwork to the Mona Lisa on several occasions, even terming it as the “digital” version of the iconic masterpiece. CryptoPunk #7804 features a picture of a blue alien wearing a hat and puffing on a pipe.

CryptoPunk #3100 is another “blue alien” NFT owned by a social media user simply known as 7B8961. It is part of 10,000 uniquely generated characters, none of which are similar to others. Each of these characters can be owned by a single person on the blockchain. CryptoPunk #3100 sold just one day after the sale of CryptoPunk #7804. The former features a blue alien sporting a colored headband.

CryptoPunk #5822 features a blue alien sporting a bandana. The original owner of the artwork had paid less than 1 Ethereum for the piece. Reports suggest that Thapliyal had used his Compound Finance for the purchase.

HUMAN ONE is another artwork sold by Beeple for a record price. It fetched a price tag of close to $30 million in November 2021. The artwork was sold during the 21st Century Evening Sale of auction house Christie’s. The auction house described the piece as a “generative work of art which the artist intends to seamlessly add and evolve creatively over the course of his lifetime”.

Clock was sold in February 2022 and is the second-most-expensive NFT with multiple owners. AssangeDao used the Juicebox platform to raise proceeds for the Justice token that ultimately raked in over 16,000 Ethereum for the purchase of the NFT.

The First 5000 Days is another Beeple NFT. It is the most expensive NFT that has just one owner. The NFT is a collage of the pieces of art that Beeple has worked on since 2007. Back in that year, Beeple had pledged to work on one piece of art every day. The NFT combined his efforts worth around 5,000 days.

The First 5000 Days was sold in March 2021. Back then, Beeple had not made waves through his art. The NFT changed that and made him the third most valuable living artist across the globe. Auction house Christie’s facilitated the sale.

The Merge is an NFT created by digital artist Pak. Beeple calls Pak his mentor to the NFT marketplace. The Merge is the most expensive NFT with multiple owners. Nearly 30,000 collectors pooled their money to buy the NFT in December 2021. The NFT was sold on the Nifty Gateway platform.

The Merge has the ability to expand over time. The Merge is also described as “Code on art”, a reference to the complex programming behind the NFT that has given it unique capabilities that collectors seem to appreciate.

When looking at the 10 most expensive NFTs in the world, it is clear that the digital artist is known as Beeple, and the CryptoPunk collection, are the most well-known names in the high-priced NFT market.

Mike Winkelmann, 40, known professionally as Beeple, is a digital artist whose work includes short films, VJ loops, and “everydays,” a practice of creating a new piece each day, which he has done consecutively now for nearly 15 years. A compilation of that work, “Everydays: The First 5000 Days,” sold as an NFT, or non-fungible token, at auction in 2021 for $69 million — one of the most expensive NFTs sold and third-highest price paid for the work of any living artist. He lives in Charleston, S.C., with his wife and children.

CryptoPunks is a well-known pioneer in the world of NFTs, as it is one of the earliest series developed on the Ethereum blockchain. Created by the New York-based software firm Larva Labs in 2017, CryptoPunks is a collection of 10,000 algorithmically generated 24×24, 8-bit-style tokenized and pixelated art images. Each CryptoPunk NFT is randomly generated from several different attributes, effectively allowing them to be unique as no two CryptoPunks are exactly alike.

The CryptoPunk collection consists of a vast array of designs featuring humans, zombies, aliens, and apes. The more unique their combination of distinctive features is, the rarer the CryptoPunk NFT.

The first 1,000 CryptoPunks were reserved for the project’s developers and are known as the Dev Punks. About eight Punks have no distinctive features, and they are often referred to as the Genesis Punks while one CryptoPunk, #8348, has the seven basic attributes and is one of the most coveted art pieces in the CryptoPunk collection.

The NFT market boomed in 2021 and is on track to continue its momentum in 2022. NFT companies have also attracted a lot of capital from investors - adding to the capital injection already seen in the NFT industry. The prices of NFTs have also surged as a result of the industry’s popularity, leaving many investors and speculators to believe that NFT prices are hyper-inflated. This may be true when looking at the price of the most expensive NFT, The Merge, which sold for $91.8 million. Nonetheless, NFTs are re-igniting the believed-to-be-dead Art industry. 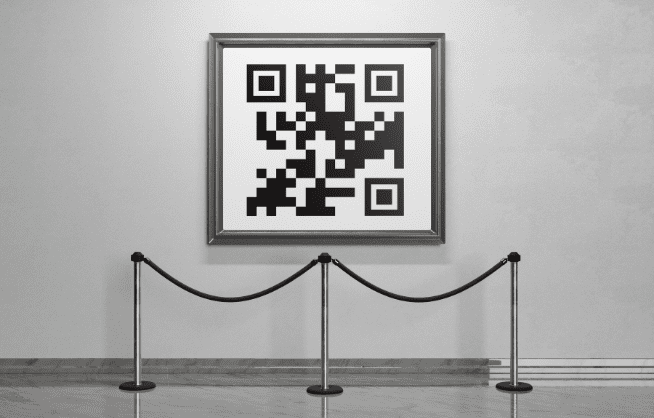