KuCoin is a popular crypto trading platform that has been around since 2017. Trusted by millions of crypto traders across the globe, KuCoin also offers access to DeFi products. What most people may not be aware of is the platform’s native token: KuCoin Token (KCS). In this article, we will take a look at what KCS is and if it’s worth buying some of the token.

If you'd like to sign up for KuCoin, make sure to use our KuCoin Referral Code 2M6x3xh 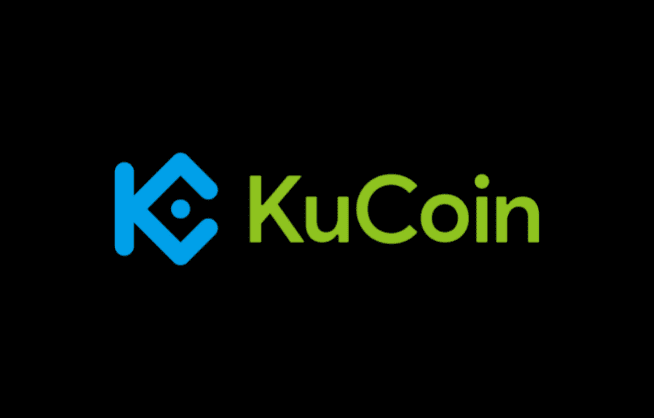 What is the KuCoin Token (KCS)?

KCS is the native token of KuCoin, which was launched back in 2017 as a utility token that allows traders to share the growth benefit of the exchange. It is currently issued as an ERC-20 token running on the Ethereum network and is supported by most Ethereum wallets. Sooner or later, as the KuCoin decentralized trading solution goes live, KCS will be the native asset of KuCoin’s decentralized financial services as well as the governance token of the KuCoin community in the future. The total supply of KCS was set at 200 million, and there is a planned buyback and burn until just 100 million KCS remain.

KuCoin is a global crypto exchange that currently provides Spot trading, Margin trading, P2P fiat trading, Futures trading, Staking, and Lending to its 8 million users in 207 countries and regions around the world. KuCoin ranks 3th on CoinMarketCap. As the core of the KuCoin ecosystem, KCS, will be the underlying fuel and native token of the KuCoin decentralized products, which will benefit the KCS holders and ecosystem builders.

What Makes the KuCoin Token Unique?

KCS Bonus is a unique incentive mechanism for KCS holders and KuCoin ecosystem builders. It is also regarded as one of the best ways to make passive income. Users who hold at least 6 KCS can get a daily bonus, which comes from 50% of KuCoin’s daily trading fee revenue. The amount of rewards that users can get depends on the number of KCS holds and the trading volume of the KuCoin Exchange. With the increasing trading volume of KuCoin, the estimated APR of the KCS bonus has exceeded 30% lately. According to the KuCoin annual report, one KuCoin user will get a 70,000 KCS bonus in 2020. Buy KCS and get a daily KCS bonus.

What is KCS Used For?

KCS, as a utility token, has a number of use cases. In the KuCoin ecosystem, KCS can be used to pay trading fees on the KuCoin Exchange, allowing users to enjoy discounts of 20%. The use case of KCS also includes participation in token sales on KuCoin Spotlight, as well as LockDrop/BurningDrop on the Pool-X platform.

Furthermore, KCS, as a payment method, also has a lot of use cases, such as:

3) KCS can be used to make hotel reservations on Travala, the leading blockchain travel booking platform.

6) Use KCS to buy monster card packs on Splinterlands.

7) Collateralize KCS to borrow US Dollars (USD) and Vietnamese Dong (VND) on Constant.

9) BetProtocol added KCS as the main token used on their gaming applications.

What is KCS Burn?

The KCS team executes KCS buybacks and burns regularly. Starting from January 2021, the KCS team decided to adjust the period of KCS buyback and burn from each quarter to each month. In each period, 10% of the net profit will be applied to the buy-back of KCS.

To better develop and optimize the existing smart contract and to empower KCS to engage in the blockchain ecosystem in a more multi-dimensional way such as through DeFi, DEX, etc, the KCS smart contract will be upgraded in January 2021. According to the KuCoin and KCS roadmap for 2021–2023, the upgrade of the KCS smart contract is just the beginning, as there will be more KCS products going live in the future. At the end of 2021, KCS will be the underlying fuel and native asset of KuCoin’s decentralized financial services.

KuCoin has also announced that “Empowering KCS’’ will be a key priority of KuCoin and will build KCS as a killer product rather than a simple token, which is bound to further diversify the benefits that KCS holders can access. With the development of the KuCoin ecosystem and the increasing number of KCS holders, KCS will enter the top 30 or even the top 15 of total market cap in 2–3 years.

The KuCoin token is an ERC-20 token, which is a fancy way of saying it is built on top of the Ethereum (ETH 6.26%) network. This utility token was launched in 2017, and its value is broadly derived from the exchange with which the KuCoin token is associated. For long-term investors, that's a good thing.

KuCoin is currently the fifth-largest crypto exchange by volume, behind the most prominent names in this space: Coinbase Global (COIN 8.90%), Binance, FTX, and Kraken. But what separates KuCoin from the rest is the various ways in which the exchange creates value for its users.

Like other exchanges with native tokens, KuCoin Tokens can be used for payment of trading fees on the KuCoin Exchange. But traders are rewarded with a 20% fee discount for doing so. Accordingly, for high-volume traders, KuCoin is becoming a platform of choice. Trading fees can be excessive these days, as many crypto investors know.

KuCoin is also working to develop its own blockchain with KuChain. This blockchain is expected to allow KuCoin to continue offering low transaction fees, with reasonably fast speeds. The KuCoin Token will be used for governance on this platform as well. These tokens gain value from a wider range of use cases and a larger volume of transactions. Therefore, KuChain transactions should boost the native token's market value.

In addition to all the aforementioned work underway with KuCoin, the Singapore-based cryptocurrency exchange is also working on a token burn. In the crypto world, a token burn refers to the elimination of tokens over time. While some cryptocurrencies are inflationary (new tokens are minted on a schedule), cryptocurrencies that burn tokens can be considered deflationary. For longer-term investors, deflationary tokens are advantageous from a potential return standpoint, as each remaining token represents a larger piece of what is hoped to be a growing pie.

KuCoin has undertaken a monthly buyback and burn of its token. Like share buybacks, planned token burns have a similar effect. Measuring the ultimate impact of this planned burn is hard. But it's clear from the capital appreciation investors have received with KuCoin that this is a key factor for them.

And the token burn is not even close to being over: There are reportedly as many as 70 million KuCoin tokens to be burned. For those looking for a fundamental reason to consider this token as an investment, this is certainly a good one.

In the crypto world, staking is growing in importance for investors looking at which token to invest in. Staking refers to locking up one's tokens in exchange for more tokens. In essence, staking provides a yield, similar to stocks, bonds, and other securities.

That said, there's a drawback with staking that's difficult for many investors to overcome: the reality that staking requires them to lock up their tokens for a specified period of time. Accordingly, unlike bonds or stocks, which can be sold at any time, investors might think of staking more like a certificate of deposit (CD). Thus, they typically trade liquidity for yield.

However, KuCoin has solved this drawback. Users with at least six KuCoin tokens in their wallets on the KuCoin Exchange are eligible for daily distributions. The exchange reportedly looks to share 50% of its daily trading-fee earnings with those holding KuCoin Tokens on the KuCoin platform. Sounds too good to be true, but that's the case.

For those bullish on the growth potential of KuCoin's platform, the more KuCoin one owns, the greater the rewards over time. This has been a key demand driver for the KuCoin Token over time, and it's one that's likely to continue as long as transaction volumes on the KuCoin Exchange continue higher.

Cryptocurrency investment is inherently speculative. Although we have seen an enormous bull run last year, the investment landscape can change quickly. As can be seen with the recent crypto market crash. Accordingly, invest with caution.

As with any investment, you should work out your bull-, base-, and bear-case scenarios. The potential for the KuCoin platform, and the platform's underlying token, remains impressive. However, a range of factors could blow up this thesis in a heartbeat.

That said, KuCoin is one token we believe has a tremendous amount of value. The passive-income potential is real, and there's a legitimate liquidity argument for holding the KuCoin Token, rather than staking other cryptocurrencies. That's something investors should certainly consider. 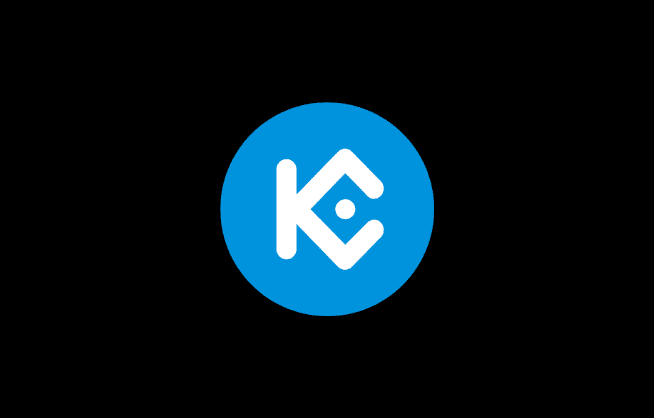 !
!
SUBSCRIBE
Terms and Conditions checkbox is required.
Something went wrong. Please check your entries and try again.
20% OFF 2M6x3xhCopy