In this ForexSignals Review, we will be looking into all of ForexSignals' features and determine whether or not their service is worth it for anyone interested in forex trading. 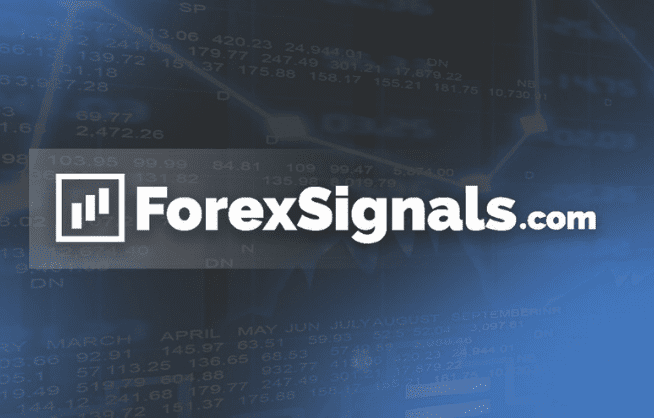 Nick McDonald founded the ForexSignals site back on the 1st of May 2012. Nick was attracted to forex many years ago as he heard anecdotal stories about average people generating life-changing financial returns in a short space of time. He read books, went to seminars, hired a mentor, and dedicated all his brainpower to becoming a successful trader. As Nick learned to trade, he doubled a few accounts (followed by blowing them up!).

While Nick was on this journey, he searched for a trading room where he could interact with other traders and discuss the market while also learning from the success of others. Nick was surprised to learn that this resource didn't exist. So he decided to build it himself! Nick was determined to build a completely transparent and inclusive site that anyone could join.

Nick relied on his team of Indian designers and developers to come up with a sexy layout and functioning platform.

After working through 10 different contractors, Nick was lucky enough to meet his now business partner Will Thomas. Will registered for the trading room one sunny afternoon and they hit it off immediately.

Will is an incredibly talented developer, and in October 2012 both formed a partnership with a common goal: Helping clients make money by building the world's best forex website and online trading room in the world.

Ever since then, over 500,000 members have registered, ForexSignals now employs 40 full-time staff in addition to their team of 4 mentors contributing inside the trading room and educating clients every day.

The team is spread across four hemispheres, operating from all sides of the planet, but they're all on the same page. ForexSignals is serious about what it does, and the commitments they make to their customers.

The team has been at it for more than 10 years, and they're just getting started.

The team is focused on solving problems, rather than selling trading products. They want to make the world a better place and change people's lives through ForexSignals.

They're doing things differently. For too long, trading has been obtuse, complex, and opaque. ForexSignals wants to change that and build a Trade Room with everyone, for everyone. The amazing community suggests features, tests the app, and gives them constant feedback so they can build something everyone loves.

Home is everywhere around the world, the ForexSignals team is scattered around 20 countries, and they're just over 40 people.

Trading markets isn't easy, there's a lot to take in, having someone hold your hand is what you need. At ForexSignals.com the team can take you through the basics and build your confidence up before making any commitment.

Watching the professionals trade not only gives you great insight but helps you avoid mistakes. Learning to profit in Forex trading alone is only going to make it harder for you.

The Trading Room is where you will find everything you'll need!

Watch the video below and learn more about the Trading Room!

If you want to master your trading career, ForexSignals' training will surely help.

ForexSignals shows you a clear path to learning all there is to know about Forex with educational videos that are structured in modules and go from the very basics all the way up to the most advanced.

If you have a question throughout your video lessons, you can always ask the mentors in the Trade Room live chat for help.

Before you get started, it's very important to go through the training.

If you're looking for trade signals, this is where you will find them.

Every week hundreds of trade ideas are shared inside the trading room. You'll get notifications when new ideas are shared, that way, you're always going to know what to trade, when, and why!

You also have the mentors' trade signals and you can copy them.

If you have a trade idea, you can also share it in order to get feedback from other members, and mentors.

You'll be able to tune in and watch the live streams carried on by the mentors on a daily basis, make sure to subscribe to them in order to get updates.

The Trading Lab is divided into three sections.

Inside the Trading Lab, you will find the Trading Tools section dedicated to trading tools that you can download and try.

Next, There's the Weekly Market Reports, each week the team puts together a weekly forecast report on what they're looking to trade. Be sure to join the daily live streams to learn more about how these trades play out.

Finally, there's a section for downloading the free ForexSignals app for Android and IOS.

On the Trading News section, you can keep up with all the latest news that impact the market, by doing so, the ForexSignals members can stay on top of the game and make the right trades based on the trends.

The first and most important characteristic that a good broker must offer is a high level of security for your funds. After all, you’re not just going to hand over hundreds of dollars to a person who simply claims they’re legit, right? In this case, the team is looking at their regulatory bodies, liquidity providers, and backing banks, among other things.

Every single time you enter a trade, you will have to pay for either the spread or a commission so it is only natural to look for the most affordable rates. Sometimes you may need to sacrifice low transactions for a more reliable broker.

Good forex brokers will allow you to deposit funds and withdraw your earnings hassle-free. You should make sure that your broker’s withdrawal process is smooth and speedy. Some brokers also offer more methods of funding than others, it’s important for a good broker to offer a wide range of deposit and withdrawal methods.

It is critical that your broker fills you at the best possible price for your orders. For example, assuming you have a stable internet connection, if you buy GBP/USD for 1.3100, you should get filled at that price or within micro-pips of it. The speed at which your orders get filled is crucial.

On the ForexSignals Awards section, you'll find the monthly prize giveaway and can enter it.

The requirements vary every month!

This is where you can chat with the ForexSignals community, this is where members discuss various trading ideas and exchange ideas.

The community is extremely helpful and, if you have any questions or need guidance, someone is bound to help you!

ForexSignals.com is one of the best trading platforms out there, it comes with a ton of features that are extremely helpful for beginners and experts alike.

The pricing is quite reasonable and if you choose to subscribe for the yearly plan, you will save 49% of what you'd pay for the monthly plan, on top of that, you can extra features that are not available for monthly subscribers.

On the downside, ForexSignals doesn't offer an automated copy trading option which would seriously make the service even better.

Another drawback is the fact that the platform isn't very focused on cryptocurrencies, this is a bit disappointing considering the massive gains that are only achievable with cryptocurrency trading.

All-in-all, ForexSignals is a great service if you want to get involved with trading, the team is very attentive towards its user base and we're sure they'll keep improving the service, hopefully, they'll introduce automatic copy trading and start focusing more on the cryptocurrency markets. 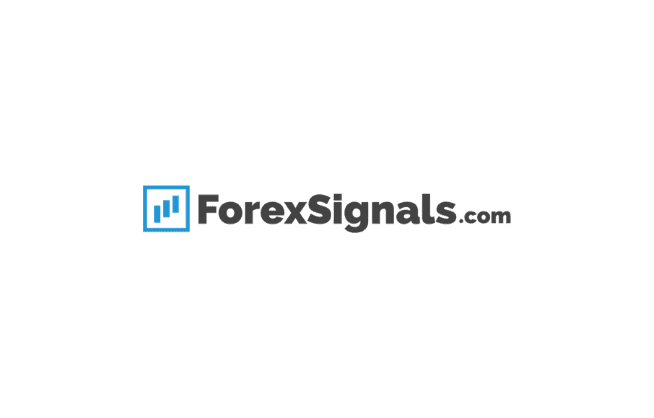 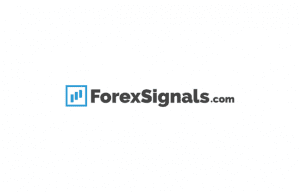 View all posts by RushRadar →