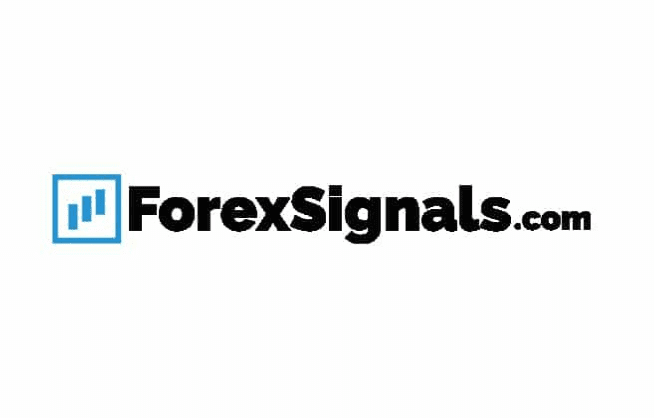 Nick McDonald founded the ForexSignals site back on the 1st of May 2012. Nick was attracted to forex many years ago as he heard anecdotal stories about average people generating life-changing financial returns in a short space of time. He read books, went to seminars, hired a mentor, and dedicated all his brainpower to becoming a successful trader. As Nick learned to trade, he doubled a few accounts (followed by blowing them up!).

While Nick was on this journey, he searched for a trading room where he could interact with other traders and discuss the market while also learning from the success of others. Nick was surprised to learn that this resource didn't exist. So he decided to build it himself! Nick was determined to build a completely transparent and inclusive site that anyone could join.

Nick relied on his team of Indian designers and developers to come up with a sexy layout and functioning platform.

After working through 10 different contractors, Nick was lucky enough to meet his now business partner Will Thomas. Will registered for the trading room one sunny afternoon and they hit it off immediately.

Will is an incredibly talented developer, and in December 2012 both formed a partnership with a common goal: Helping clients make money by building the world's best forex website and online trading room in the world.

Ever since then, over 500,000 members have registered, ForexSignals now employs 40 full-time staff in addition to their team of 4 mentors contributing inside the trading room and educating clients every day.

The team is spread across four hemispheres, operating from all sides of the planet, but they're all on the same page. ForexSignals is serious about what it does, and the commitments they make to their customers.

The team has been at it for more than 10 years, and they're just getting started.

The team is focused on solving problems, rather than selling trading products. They want to make the world a better place and change people's lives through ForexSignals.

They're doing things differently. For too long, trading has been obtuse, complex, and opaque. ForexSignals wants to change that and build a Trade Room with everyone, for everyone. The amazing community suggests features, tests the app, and gives them constant feedback so they can build something everyone loves.

Home is everywhere around the world, the ForexSignals team is scattered around 20 countries, and they're just over 40 people.

Get the ForexSignals Free Trial today!

Holding stocks is a very smart investment for anyone who wants to diversify his investments, if you'd like to get a ForexSignals Free Trial, simply follow the link below! 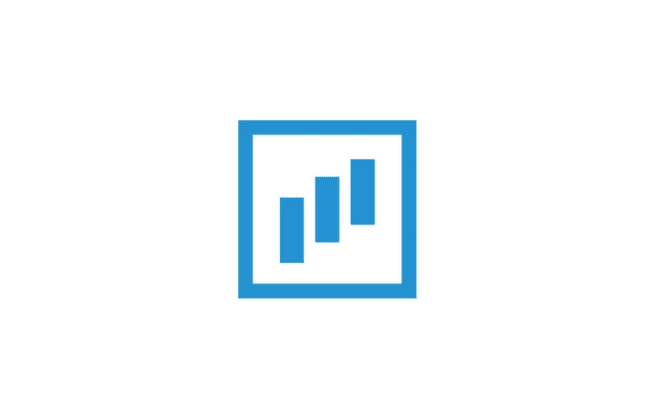 Get Free Trial on ForexSignals