eToro is a trading platform that has been around since 2007. The company was founded in Cyprus by Yoni Assia, Ronen Assia, and David Ring. It is one of the most popular social trading platforms on the internet today. Read our eToro review to find out if eToro is safe, legit, or good! 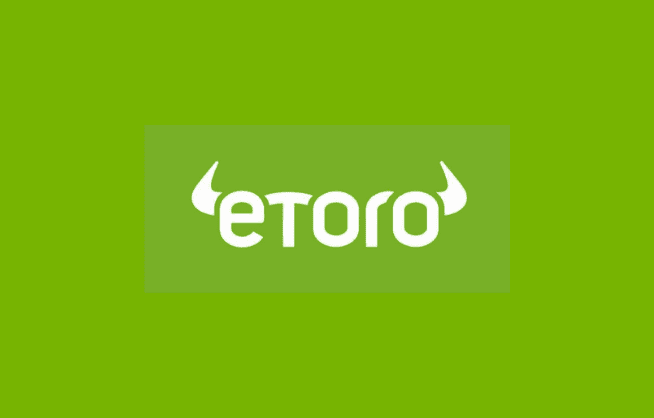 Is eToro Legit? For more than a decade, eToro has been a leader in the global Fintech revolution. It is the world’s leading social trading network, with millions of registered users and an array of innovative trading and investment tools.

In 2007, three entrepreneurs set out to disrupt the world of trading. Their mission was to make trading accessible to anyone, anywhere, and reduce dependency on traditional financial institutions.

The first iteration of eToro was also in 2007, an online trading platform that makes trading easy to understand, and even fun, using graphic representations for various financial instruments.

The world’s first social trading platform was launched by eToro in 2010, enabling anyone in the world to join the Fintech revolution by copying other successful traders using the innovative CopyTrader™ feature. The platform attracted global attention, winning Finovate Europe Best of Show for 2011.

Both WebTrader and OpenBook were made available via a handy mobile app in 2012. Using their Apple or Android smartphone, clients could perform any action on the platform on the go.

Alongside commodities, currencies, and other assets on eToro, a wide selection of stocks were added in 2013 (and is ever-growing), enabling traders to diversify their portfolios even further and by investing in the global stock market.

in 2015 the eToro was launched, integrating both WebTrader’s online trading capabilities and OpenBook’s social trading features into one intuitive and innovative interface.

CopyPortfolios were launched in 2016, a brand new long-term thematic investment product. CopyPortfolios are managed portfolios that bundle Top Traders or various assets under a predetermined market strategy. Most CopyPortfolios are driven by powerful machine-learning engines which aim to generate a maximum return at any given time.

Cryptocurrencies were added in 2017, after pioneering Bitcoin trading in 2013 via CFDs, eToro expanded its cryptocurrency offering, enabling clients to trade and invest in Ethereum, XRP (by Ripple Labs), Litecoin, and other popular cryptocurrencies.

Finally, in 2018 eToro began Phase 1 of servicing the US market with its cryptocurrency trading platform.

Is eToro Safe? eToro operates in accordance with FCA, CySEC, and ASIC regulations, meaning that there are measures in place to protect investors.

On eToro, clients’ funds are kept secure in top-tier banks and all of their personal information is guarded under SSL encryption.

eToro also offers an option to activate Two Factor Authentication (“2FA”) in your account which requires you to enter a verification code sent to your mobile phone via SMS in order to access your account. It is an additional layer of security that you can turn on or off in your Account Settings.

It’s important to note that any form of trading involves risk. That’s why eToro encourages its clients to practice responsible trading by staying informed and diversifying their portfolios.

Depositing money to your account is absolutely safe, private, and secure. All transactions are communicated using Secure Socket Layer (SSL) technology, ensuring that your personal information is safe.

eToro (UK) Ltd. is regulated by the Financial Conduct Authority (FCA) and retains a cross-border license from the FCA to offer its services in member states of the European Economic Area.

eToro (Europe) Ltd. is regulated by the Cyprus Securities and Exchange Commission (CySEC) and retains a cross-border license from the CySEC to offer its services in member states of the European Economic Area, and outside of it.

eToro USA LLC is registered with FinCEN as a Money Services Business.
eToro USA Securities Inc is a member of FINRA and SIPC.

eToro (Seychelles) Limited having its registered office and principal place of business at Room B11, 1st Floor, Providence Complex, Providence, Mahe’, Seychelles, eToro Seychelles has been granted a Broker-Dealer license by the Seychelles Financial Securities Authority (license no.SD076), allowing it to offer securities, CFD products, and all Copy functions to clients.

Opening an account on eToro is free, no management or ticketing fees are charged and investing in stocks is commission-free. Withdrawals incur a low fee of $5 and FX rates apply to non-USD deposits and withdrawals.

Some fees can be waived if you upgrade your eToro club tier.

Your eToro club tier is upgraded depending on your level of investment.

You can learn more about all of eToro's fees by following the link below.

The eToro Club is an ongoing loyalty program for eToro clients, offering a wide range of services and tools to enhance their trading experience.

eToro Club membership is granted automatically to clients with a realized equity of at least $5,000.

There are five levels, ranging from Silver to Diamond. Access to each level is determined by your realized equity and brings additional rewards:

CopyTrader™ is eToro’s most popular feature, it allows you to view what real traders are doing in real time and copy their trading automatically.

Whether you’re a beginner learning the basics or you simply don’t have time to watch the markets, now it’s easy to leverage other traders’ expertise. With eToro’s CopyTrader, you can automatically copy top-performing traders, instantly replicating their trading in your own portfolio.

You can sign up for eToro and start copying other traders at no extra charge. There are no management fees or other hidden costs involved.

The traders you copy get paid directly as part of eToro's Popular Investor Program.

For those looking to improve their trading, eToro offers much more than just a copy trading feature. By joining eToro you will be joining a leading collaborative community of traders and investors — a place to connect, share, and learn. View millions of other traders’ portfolios, stats, risk scores, and more. Chat with them, discuss strategies and benefit from their knowledge.

eToro Academy is a great way to get a better understanding of how trading works, there you'll find courses that will help you acquire some skills such as risk management and financial markets.

You can learn more about the eToro Academy and everything it has to offer by following the link below.

After our eToro review, we found this to be one of the worst platforms for any kind of trader and investor.

The platform and mobile app are absolutely terrible, clunky, outdated, and not user-friendly at all.

Many customers have had their accounts frozen for no apparent reason and have gone through endless email exchanges with eToro requesting extremely personal and sensitive information such as bank statements and a full history of incoming and outgoing transactions, they've also asked for users' work contracts, which is sensitive, and private information drafted between individuals and companies they have agreements with.

With eToro, users can invest in assets with and without leverage, giving almost anyone access to short-, mid-, and long-term investment options.

On a positive note, when you open a long, non-leveraged position on a stock or ETF on eToro, you pay a 0% commission. There are no spreads, no fees, and no hidden charges, and you actually gain rights in the underlying asset. eToro offers competitive spreads on other asset classes, including spreads as low as 1 pip for leading Forex pairs.

eToro has purchased an insurance policy from Lloyd’s of London for its clients’ benefit. The insurance covers claims of Eligible Clients (of eToro (Europe) Ltd., eToro (UK) Ltd., I  and eToro AUS Capital Limited) suffering losses in the unlikely event of eToro’s insolvency and in case of Event of Misconduct (as defined in the applicable Policy).

The insurance covers (i) up to 1 million Euro, GBP or AUD (depending on the regulated entity), (ii) up to the aggregate limit purchased by eToro; and (iii) subject to an excess amount (as defined per applicable policy). The insurance covers cash, all CFD positions, and securities. Note that crypto-assets trading (non-CFD) is not covered by this insurance, as set in the applicable Policy.

eToro is one of the world’s largest communities of traders and investors, numbering more than 20 million from more than 140 countries. eToro is home to talented and experienced investors, many of whom with track records that outperform market benchmarks

The eToro News Feed operates just like that of any social network, enabling traders and investors to interact, share ideas, insights, and trading strategies, and even make new friends.

On eToro, users can copy the trades of talented, experienced, and professional investors using the CopyTrader™ function. Each user’s performance is displayed transparently, including risk score, fail/success ratio, and much more. Some top eToro traders have shown consistent returns and repeatedly beat benchmark indices.

eToro doesn't have a lot of crypto assets available, and, unfortunately, not every eToro feature is available for U.S. clients.

If you would like to get an eToro free demo account with $100K and give it a go at trading and investing without running any risks, follow the link below. 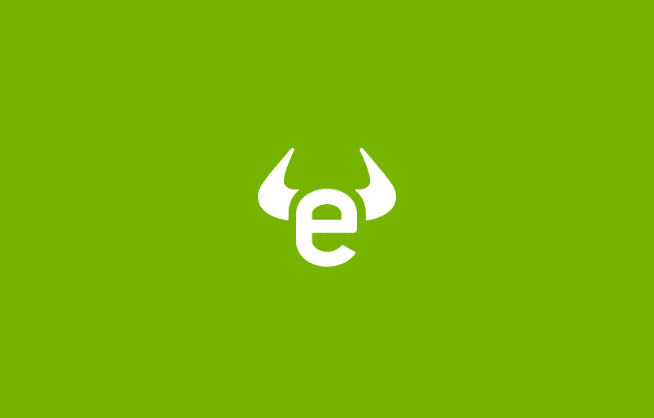