After Bitcoin made its debut, people wondered if blockchain technology could be used for non-financial use cases. There was just one major problem; building a blockchain from scratch was, and is still a fairly complex process. The developer community needed a simpler way to test potential use cases for blockchain technology. This is one of the main reasons that Ethereum has grown to become one of the biggest public blockchains in the market, as it provided developers from around the world a decentralized supercomputer to develop and test blockchain use cases. Since Ethereum first entered the market, it has become the blockchain of choice for the development of decentralized applications (dApps). However, as more and more people started using Ethereum for their decentralized applications, the shortfalls of the Ethereum network started becoming evident. Realizing this, the Ethereum developer team began to look at ways to address these shortcomings in an evolutionary phase of the Ethereum network that would later be termed Ethereum 2.0. In today’s article, we will take a look at what exactly Ethereum 2.0 is, and why it is critical if the Ethereum project wants to maintain its market dominance in the near future. 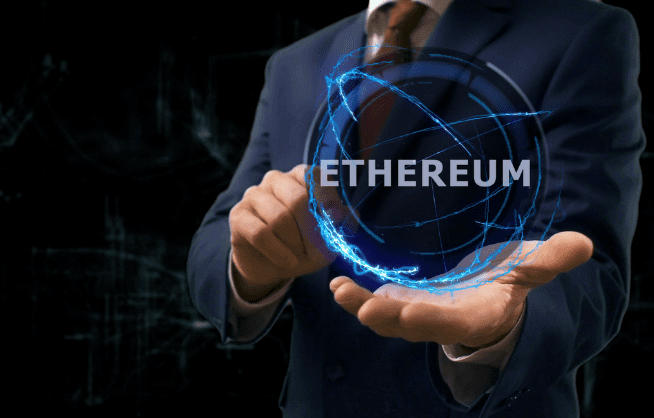 As mentioned, Ethereum gives blockchain developers a platform that simplifies the blockchain development process for them. Since its launch, the Ethereum blockchain has grown to become one of the most extensive networks in the blockchain industry, with a market capitalization of nearly $468 billion - only second to Bitcoin. The Ethereum development team is now gearing up to launch its list of upgrades known as Ethereum 2.0 which will substantially overhaul the network and address the current issues of the Ethereum network, such as the restricted scalability, high gas fees, and congestion in the network. Ethereum 2.0 is a significant upgrade to the network that will comprise several sequential phases which will collectively drive the transition from a Proof of Work network to a Proof of Stake network as the blockchain’s underlying consensus model will change. Before we continue, let’s take a look at what a consensus model is.

What is Proof of Work?

As mentioned, Proof of Work is the first consensus protocol used in a blockchain network. It was the first protocol to enable an autonomous, distributed network. The premise of Proof of Work is that nodes in the network compete with each other to see who can calculate the hash, which is like a digital fingerprint, of the next block on the network first. To calculate this hash, each node in the network takes a bunch of information including a batch of unprocessed transactions, the hash of the previous block, a random value called a nonce, and other network information, and then pushes this information through a hashing function. This hashing function then generates an output. Now, the network sets a value called the difficulty. The reason for this is to set the difficulty of calculating the hash for the next block. By having a difficulty value, the network is able to increase or decrease the difficulty depending on the collective computing power of the nodes in the network. This is done to keep the average block formation time relatively consistent. Once the nodes get the output from the hashing function that they pushed the information through, the network compares each node’s output to the set difficulty. If one node’s output is lower than the difficulty set by the network and lower than any other node’s output, then that node wins the competition for that round. Then the whole process starts over for the next block. This is repeated infinitely as each new block gets appended to the network. Each node tries different values for the nonce until they get an output that is lower than the network’s difficulty.

The Proof of Work consensus mechanism has proven to be very robust and capable of facilitating consensus in a decentralized network. However, it involves a lot of arbitrary computation since the puzzle that the miners compete to solve serves no other purpose than to keep the network secure. Solving this puzzle also requires large amounts of computing power, which leads to high energy demand. This high energy demand harms the environment. So, if Proof of Work harms the environment, then what can we use for consensus in a decentralized network so that we can decrease its environmental impact? This is where Proof of Stake comes in. Proof of Stake has proven itself as a solution to address the environmental impact, as well as the restricted scalability, of Proof of Work networks. Let’s take a look at what Proof of Stake is.

Proof of Stake in More Detail

Miners in a Proof of Stake network are called validators because they are responsible for validating the blockchain and its transactions. In order for someone to become a validator on a Proof of Stake blockchain, they are required to stake a certain amount of the cryptocurrency on the network. Instead of using a complex, resource-intensive mathematical puzzle like the Proof of Work consensus model, Proof of Stake distributes mining power to the validators on the blockchain based on the proportion of coins held by each validator. Once a validator starts staking a network’s native cryptocurrency, it then becomes available to be randomly selected by the network to validate some transactions. After the validator has validated the work assigned to them, the other validators then attest to seeing the newly formed block. Lastly, once the block has received enough attestations, it is added to the blockchain.

A Proof of Stake validator is limited to mining a percentage of transactions that is reflective of his or her ownership stake. For example,  if a validator owns 5% of the total circulating supply of the cryptocurrency, they are only allowed to validate 5% of the blocks at any given time. This results in a more energy-efficient blockchain where the transaction processing workload, and the reward for doing the work, are more distributed and not granted to one validator on the network as is the case for Proof of Work blockchains.

Why Networks are Shifting to Proof of Stake

As you may recall, a Proof of Stake consensus model is able to achieve a higher degree of scalability, as well as decrease the network’s overall environmental impact, thus making the network more sustainable. Blockchain networks want to achieve the highest level of scalability possible so that they can accommodate more people transacting on their network. This is important to prevent congestion from forming on the network. As can be witnessed on the Ethereum network, higher transaction fees and decreased transaction speeds are some of the problems that begin to appear on a congested network. This makes a network a less attractive option for blockchain users as the shortfalls of the network start to outweigh the benefits it provides them. In order to maintain or gain market dominance in the blockchain space, the teams behind blockchain networks constantly search for ways to increase the amount of value that they provide their users and community members. Given the level of scalability and sustainability that the Proof of Stake model gives a blockchain network, it is clear to see why this consensus model is the most popular choice amongst teams behind some of the largest public blockchains in existence.

Ethereum 2.0 is a set of upgrades that will be made to the original Ethereum blockchain network. The goal of these upgrades is to address the network congestion, high gas fees, and declining transaction speeds on the Ethereum network. Perhaps one of the biggest upgrades made to the network is the migration from a Proof of Work consensus model to a Proof of Stake consensus model, which will increase the network’s scaling potential as well as decrease the network’s overall environmental impact - making it more sustainable. 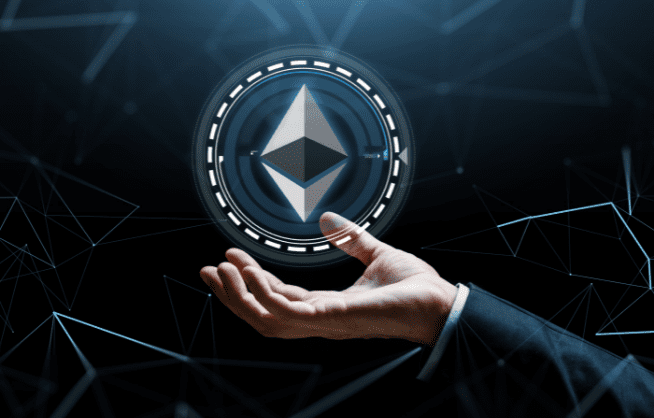