With so many scammers, click baiters, and downright imbeciles out there, it may feel overwhelming when choosing who to follow on crypto Twitter! Thankfully, we've been around for a while and can tell the difference between a legit crypto influencer, and an idiot. 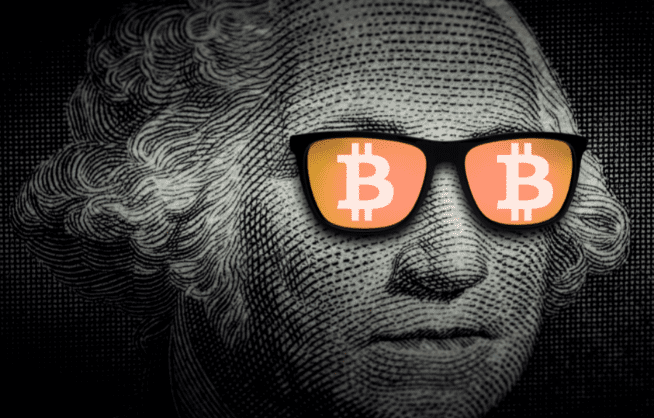 Since Bitcoin is the unmatched king of crypto, we have chosen influencers who primarily focus their attention on Bitcoin!

Max Keiser is an American broadcaster and filmmaker. He used to host Keiser Report, a financial program broadcast on the media channel RT, and has used his platform to educate people about the dangers and corruption of central banking. He is a longtime Bitcoin advocate and educator and has advised people to buy Bitcoin since the price was $1

Thanks to Bukele, El Salvador became the first country to adopt Bitcoin as legal tender, allowing people to use it to buy everything.

Bukele is a big supporter of Bitcoin and has launched several initiatives such as Vulcano Bonds, and Bitcoin City.

As usual, the pathetic western mainstream media has kept loyal to its mission of attacking wherever is good and challenges the establishment, they've relentlessly labeled Bukele as a "far-right extremist", and try to paint his decision as terrible - they'll do anything to safeguard the banking establishment - Remember, nowadays, whatever is directly opposite to what the media is propagating, is usually true.

Michael Saylor is the CEO of MicroStrategy, he is one of the best-known executives of the Internet bubble, Saylor became a multibillionaire in the late 1990s

Up until 2020, not many in the crypto industry knew who Michael Saylor was. Forward in time and, as of now, his words have serious weight — and the power to move Bitcoin's price. It all began on Aug. 11, 2020, when the MicroStrategy CEO announced that his business was making a long-term investment of $250 million in Bitcoin

Mike Novogratz is a former hedge fund manager, currently, he is the CEO of the cryptocurrency investment firm, Galaxy Investment Partners, and one of Bitcoin's biggest supporters.

Anthony Pompliano is an entrepreneur and technology investor. Most people simply call him "Pomp." Pomp currently manages an investment portfolio valued at more than $500 million, including investments in many of the largest companies across the bitcoin and crypto industry.

Anthony Pompliano and Bitcoin have been working in the same field for a long time. he's been a major investor in bitcoin, having invested in the cryptocurrency long before mainstream interest in it, 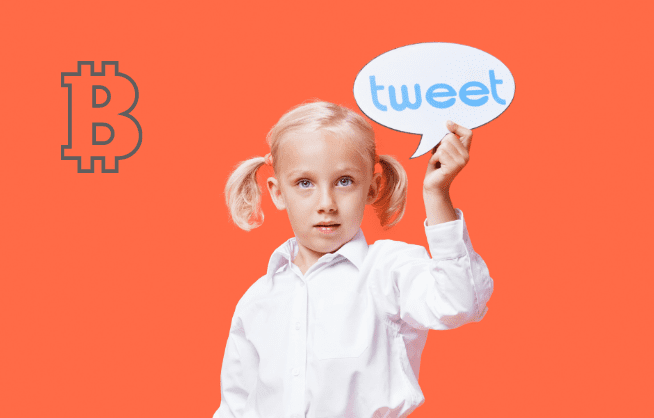