Over the last 2-3 years the cryptocurrency and blockchain market has been relatively bullish. This can be because of several factors, which we will take a look at in this article. However, is there a possibility that the market will turn bearish? Will the meteoric rise in cryptocurrency prices and the market cap of cryptocurrency go the other way? Will we be facing a crypto winter? Let’s take a look. 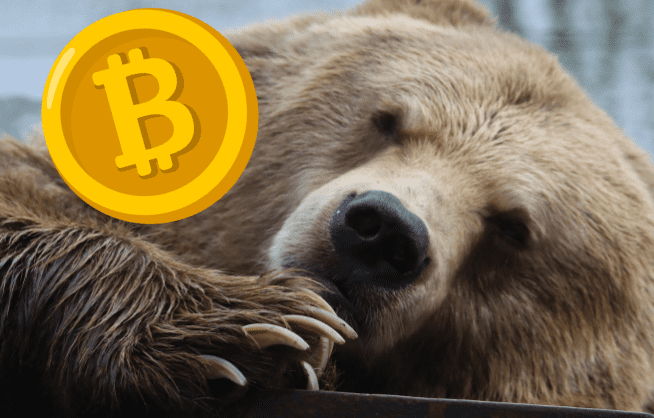 Possible Reasons Why The Market Is Bullish

There can be a number of factors that have contributed to the cryptocurrency and blockchain market being bullish. However, when looking at all of the factors, we can categorize them into some main broader factors such as governmental influence, distrust in the traditional financial sector, traditional systems becoming less and less inclusive, and the growing number of unemployment across the globe. Let’s take a look at each of these categories in more detail.

There is a growing problem around the world of governments focusing more and more on how they can benefit themselves as opposed to focusing on the benefit of the citizens of the countries that they were elected to run. This is especially a problem in third-world countries where corruption and neglect are common traits of a governing body. As governments become more and more corrupt and stop caring about the citizens that they are responsible for, people will start to turn against their governments and take matters into their own hands. One of the main things that they will no longer rely on the government for is to take care of them financially by either creating jobs or strengthening the GDP of their country.

Cryptocurrency and blockchain provide anyone a way to transact privately and to be their own bank. This is becoming an increasingly attractive option for people across the globe, which results in more people investing in cryptocurrency for their own gain. This can include using cryptocurrency as just storage of value to combat the decrease in buying power of fiat currency or even to completely break away from a government-controlled system and being in complete control of their own financial activity. This influx in the number of people across the globe investing money in cryptocurrency can be seen as a major contributing factor to the bull market that we have witnessed in the past few years, as people no longer believe in their governments.

Distrust In the Traditional Financial Sector

Not only can distrust in governments across the globe be a contributing factor to the cryptocurrency bull market over the last couple of years. Another major factor is the global growing distrust towards the traditional financial sector. People are trusting banks and investment houses across the world less and less. The main reason for this is the lack of transparency in the traditional financial sector. This lack of transparency was not really a concern until the 2008 global recession. As one of the world’s worst financial crashes, it became very clear that some of the biggest financial houses in the world can not be trusted. This, in fact, is the main motivation behind blockchain technology.

Blockchain technology is a solution to any lack of transparency because it is a distributed, and decentralized ledger system. What that means is that all transactions that take place on a blockchain are recorded on its ledger, but this ledger is not controlled or maintained by a single entity, person, government, or organization. Instead, a blockchain is maintained by the community that transacts on it. This is a great quality in a system that addresses any lack of transparency because not only can anyone view the transactions that take place on a blockchain, but transactions can also not be edited or altered once recorded on a blockchain. Now that we have taken a high-level overview of what a blockchain is, let’s get back to why distrust in the traditional financial sector is contributing to the cryptocurrency bull market.

As mentioned, a blockchain is a distributed ledger where transactions can not be altered once written to the blockchain and was proposed as a solution to the lack of transparency in the traditional financial sector. After the 2008’s financial crisis, people started investing in cryptocurrencies due to this growing distrust of the financial sector. As this distrust grows, people invest more and more in cryptocurrency and blockchain technology to get the transparency that they have the right to in a financial system. This is another reason why the market has been bullish over the last few years as more money is being pumped into the cryptocurrency and blockchain space.

Oppression is a sad reality and exists in many parts of the world. This leaves a lot of people with no access to banks either because of their gender, race, or status. Another growing concern is the significant, and continuous, rise in the cost of living around the world. This increase in the cost of living coupled with the fact that people are not getting paid more for the work that they do is leading to larger unemployment figures globally. As the rate of inclusion falls and the cost of living rises, more and more people are excluded from their basic rights. This rapidly falling inclusion statistic is forcing people to find a system that treats them more fairly and gives them a greater sense of equality. This is where the cryptocurrency and blockchain space thrives, as everyone can have access to it no matter what their gender or race. Blockchain technology also allows the unbanked to become their own bank and empowers them to be able to do more. This is why people would rather put their money towards blockchain and cryptocurrency, and support the DeFi space than struggle to make ends meet off-blockchain.

Now that we have taken a look at the potential major contributing factors to the cryptocurrency bull market, let’s take a look at what might cause a potential bear market.

Many non-believers say that the cryptocurrency and blockchain market is a bubble waiting to pop. This is mainly because of the rapid rise of cryptocurrency prices since Bitcoin’s inception in 2009.

Governments across the world fear blockchain and cryptocurrency because it affects the control that they have over the collective monetary value in their jurisdiction. With this being the case, governments are clamping down on cryptocurrency by enforcing strict regulations. These regulations can potentially limit people from investing as much in the cryptocurrency space as they want to. If this happens, then people will end up investing less in the cryptocurrency and blockchain space either because the process will become more complex or the amount that they can invest before needing approval from the government will be capped.

Several factors have contributed to the bull market that we have witnessed in the blockchain and cryptocurrency space. Cryptocurrency provided people from all over the world the opportunity to become their own bank and take their personal financial situation into their own hands. However, are we potentially reaching the end of the cryptocurrency and blockchain bull run? Although it is difficult to say when the price of crypto will go down and by how much it will go down, it is inevitable that it will happen. Only time will really tell what the future has in store for the cryptocurrency and blockchain market.
INVESTING ARTICLES
KUCOIN REFERRAL CODE 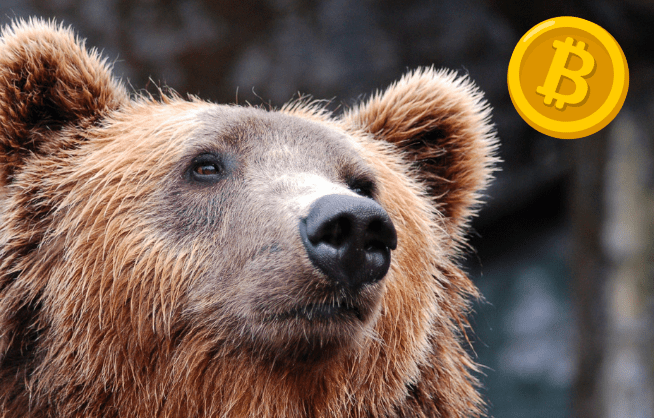