Before we continue to look at all of the times that China has banned cryptocurrencies, let’s take a quick refresher on what exactly a cryptocurrency is. 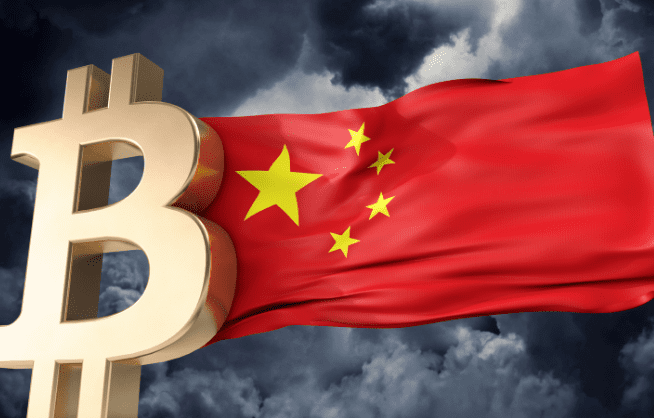 What is a Cryptocurrency?

At the heart of every cryptocurrency is a blockchain. A blockchain is a decentralized digital ledger that autonomously keeps track of all of the transactions that take place in its connected network. What makes blockchain networks unique is that they are completely peer-to-peer, which means that a 3rd party facilitator or intermediary is not needed to process and verify transactions between people in the network. People can transact directly with other people in the network completely independently. People transact with cryptocurrencies in the network, which can represent anything of value. The most popular use case for cryptocurrency is as a form of money.

Cryptocurrency Technology: A Threat To Governments

Cryptocurrencies pose a threat to governments across the globe mainly because they are borderless, they make it difficult for governments to monitor the amount of money in their countries, they’re private, and they can’t be taken down.

Being powered by blockchain technology makes cryptocurrencies borderless. This means that anyone transacting with cryptocurrencies can send money to, and receive money from, anywhere in the world with hardly any ties to jurisdiction under governmental control. What’s most important is that they can do so without the need for a bank. So, transaction times and fees are dramatically lowered.

Difficult To Monitor Money In Their Countries

Building on the previous point, the borderless nature of cryptocurrencies poses a very large problem for governments as they cannot monitor how much money is flowing into and out of a country through digital currencies. This is a problem for government tax collectors as they risk losing the amount of money they can collect through tax with people sending money out of their jurisdiction.

Cannot Be Taken Down

As you may recall, a blockchain network is decentralized. Among other things, this means that it does not run on a single server or a group of servers that belong to a centralized institution or organization. For this reason, it is extremely difficult to take down a blockchain network, and subsequently a cryptocurrency, because governments would have to simultaneously stop every computer across the globe that is running the blockchain’s software in order to do so.

As you can see, blockchain and cryptocurrency technology pose a threat to governments. This is probably why governments, like China’s, are constantly trying to clamp down on them. Let’s now get to the main point of the article; all of China's bans.

China’s war with cryptocurrency began all the way back in December 2013. The People’s Bank of China, the Ministry of Industry and Information, as well as other financial watchdogs jointly issued a notice that prohibited banks from handling any transactions relating to Bitcoin.

A statement released at the time deemed bitcoin a “special virtual commodity” that lacked the legal backing to function as a currency. The ban on Bitcoin was imposed because it was identified as a potential outlet for money laundering by the People’s Bank of China and because it was also not backed by any nation or central authority. The regulator did not stop individuals from trading bitcoin, but it did, however, advise them to familiarize themselves with the risks involved in doing so.

To try and stabilize a weakening Yuan at the time and to restrict the flow of money leaving China illegally, the central bank began to investigate the activities of cryptocurrency exchanges at the start of 2017. The primary focus of the investigation was to understand how exchanges tackled forex management and implemented anti-money laundering procedures on their platforms.

The findings from this investigation led to the decision to ban initial coin offerings, or ICOs, which were the hottest topic in the cryptocurrency space at the time. ICOs gave entrepreneurs and developers a way to raise funds for their projects through the issuance and sale of project tokens.

The People’s Bank of China deemed ICOs an illegal fundraising mechanism. Following this, the bank went on to ban ICO platforms from issuing ICO tokens and ordered money that was raised through ICOs to be returned to investors. The order also stipulated that institutions and non-bank payment companies were restricted from providing any services that catered to these cryptocurrency fundraising activities.

In May 2019, China’s National Development and Reform Commission labeled Bitcoin mining an “undesirable” industry and tried to restrict, and eventually phase out Bitcoin mining. This news was met with market panic as a significant amount of the Bitcoin network’s mining power came from China. Furthermore, mining rigs are manufactured in China. Although the National Development and Reform Commission omitted the restrictions on Bitcoin mining in its final draft, it was a big sign of things still to come.

2020: A Tighter Grip On Cryptocurrency

For most of 2020, the Chinese government focused on clamping down on cryptocurrency exchanges within its borders following their ongoing campaign to stop money laundering and fraud. In August 2020, the People’s Bank of China expressed its intention to completely block more than 100 foreign websites that were offering cryptocurrency exchange services.

2021: The Complete Ban On Cryptocurrency Trading And Mining

The latest ban on cryptocurrency by China began in May 2021 when the State Council tightened previous cryptocurrency policies by calling for all cryptocurrency mining and trading to be restricted. Before this, major Bitcoin mining hubs like the provincial authorities of Inner Mongolia, Xinjiang, and Sichuan provinces had started introducing policies around Bitcoin mining that made it very difficult for bitcoin miners to operate.

Following this statement, provincial governments started to take measures that would eventually completely eradicate cryptocurrency mining. The core justification for this cryptocurrency crackdown had to do with bitcoin’s energy-intensive nature and how it posed a threat to the environmental goals of the country.

Once again, the market was in a panic as the price of Bitcoin slumped following the decision. As if a crackdown on Bitcoin mining wasn’t enough, the national regulators opted to ban cryptocurrency trading altogether in September 2021. This ban was different from previous attempts to ban cryptocurrency in the country because the country’s central bank, together with nine other state bodies which included the police and supreme court, removed any shred of doubt regarding their stance on cryptocurrency and had left no room for misinterpretation. 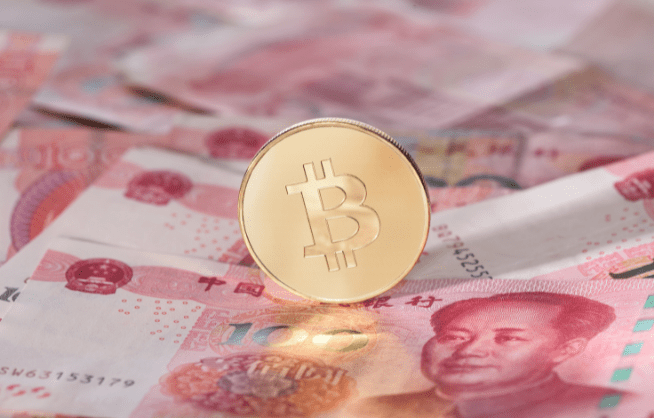