Blockchain vs Government: Friend or Foe?

Blockchain vs Government: Friend or Foe? 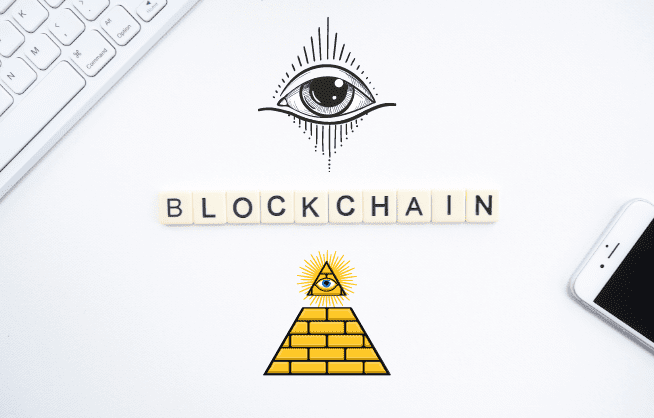 As mentioned, a blockchain network allows for a distributed trust system wherein transactions can take place without a 3rd party intermediary. This enables anyone to transact with any asset that can be digitally represented; interchanging this digitized asset with anyone else on the blockchain network. It can be a digital representation of money, such as cryptocurrency, or information such as title deeds or personal information and data.

The blockchain network can also grant access to any digital asset such as personal information if the person who owns the asset wishes to grant someone else access to it. This is achieved using cryptographic keys that represent ownership of assets on the blockchain and enable the interchangeability of these assets between people in the network.

Now that we have taken a look at how blockchains can enhance any asset that can be digitally represented, let’s take a look at the threat it poses to governments and large companies.

Blockchain vs Government: The Threat

Anyone on the network can seamlessly transact without borders. This is a problem for governments when looking at cryptocurrencies which are mainly digital representations of money since anyone can now send and receive funds globally using the blockchain. This is great for anyone on the network but not so great for governments because they cannot efficiently monitor the inflow and outflow of funds in their respective countries. This creates a huge problem for governments as the amount of money in each of their countries can no longer be monitored and controlled.

No Tie To Any Jurisdiction

These are just some of the main issues that blockchain technology creates for governments across the globe. There are many more that haven’t been thought of, or that aren’t considered major threats yet, that will inevitably become bigger problems as the current adoption of the technology grows to mainstream adoption. Let’s now take a look at how blockchain technology poses a threat to large companies. This mainly applies to companies that have monopolized the Big Data industry.

Data and personal information are more valuable than gold and oil in the current era we live in. Big technology companies have realized this and have found a way to monetize our user data, with many arguing that they violate our privacy as well by selling our personal information to other companies. Blockchain poses a threat to these big technology companies. Let’s take a look at how.

Blockchain vs Government: Power to the People

The biggest technology companies in the world rose to their positions mainly because of the data that they collect about us. These technology companies use the data that they have collected from us to profile us for the highly lucrative market of targeted advertising. Blockchain is a threat to this business model because a blockchain does not belong to a single entity or company. Instead, every time we transact on a public blockchain our data is encrypted and stored on the blockchain only and not on a company’s servers. Furthermore, our encrypted data can only be viewed by anyone that has access to the private key that belongs to the data. Unless shared with someone else, we are the only users on the blockchain that hold the private key for our data. Therefore, only we can see our decrypted data. Anyone else that tries to look at our data will see it in its encrypted form. This means that large companies and institutions can no longer freely access the data and information needed to profile us. We control what happens to our data.

Due to the encryption of blockchain technology, users are anonymous and can transact privately on the blockchain. This privacy that comes from the encryption of user data does not just pose a threat to large companies, but also to governments across the world. This is because governments are unable to track and potentially flag illegal activities that take place on the blockchain. When taking a look at the financial use cases of blockchain technology, governments are left powerless to stop the inflow, and most importantly the outflow, of capital in and out of the jurisdiction that they are responsible for. Even if they somehow find a way to control the flow of capital across the border of their jurisdiction, it is relatively difficult to link the transactions to real-world identities. This is especially the case for blockchains that focus on strengthening user privacy and anonymity on the blockchain.

Blockchain vs Government: A Threat to Big Tech

As you may remember, blockchains allow anyone to control access to their digital assets. These assets can include money, like cryptocurrency, or can be information such as personal information, title deeds, etc. This enables people to do what they never could before: control access to their personal information. This is a problem for big technology companies that were previously able to collect our data in the background without necessarily asking for our permission, and then monetize it by selling it to other companies. Now, thanks to blockchain technology, users can control how much access these big tech companies have to their personal data and what personal information they have access to. This will drastically decrease the potential earning capacity of this lucrative revenue stream for these big technology companies. Blockchain technology can also remove any monopolies in the marketplace, creating a more fair marketplace with a lowered barrier to entry for new market players. With all of this said, it is easy to see why some of the biggest technology companies, especially companies playing in the Big Data space, are investing in research to identify ways to play in the blockchain space while also mitigating the risk that blockchain technology poses on their position in the industry. 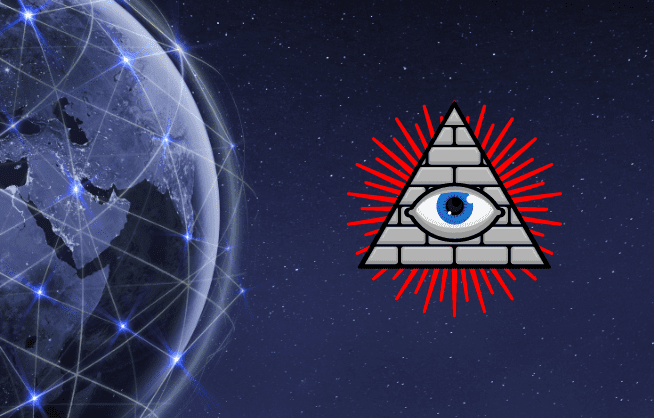 !
!
SUBSCRIBE
Terms and Conditions checkbox is required.
Something went wrong. Please check your entries and try again.
20% OFF STWNRF0QCopy 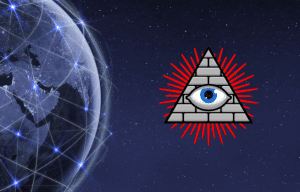