Technologies have a significant impact on our lives and the emergence of new solutions can change our approach. However, quite often new technologies are also accompanied by confusion due to misunderstandings about how the technology works and what its capabilities are. Confusion causes mixed perceptions which develop myths.

Although cryptocurrencies and blockchain have been around for over 10 years, they are still considered nascent technologies. Crypto and blockchain adoption is gradually increasing, new projects appear, more and more new participants enter the market, but many myths have remained unchanged for many years. Myths are one of the constraints to the cryptocurrency market growth and the reason why so many people are skeptical about cryptocurrencies.

Some crypto enthusiasts cultivate the opinion that Bitcoin and other cryptocurrencies will soon replace fiat currencies, and turn the entire banking system upside down, while blockchain will be a revolutionary answer to any question. At the same time, the mainstream media sometimes describe cryptocurrencies as unsustainable, too volatile, an environmental disaster, a bubble, or something worse.

Such opinion polarization can make it difficult for newcomers to analyze the facts soberly. So, before diving into the industry, it’s better to do homework and make sure that these statements are valid. Below we take a look at some of the most common myths about cryptocurrencies and blockchain and try to understand if there is any truth to them. 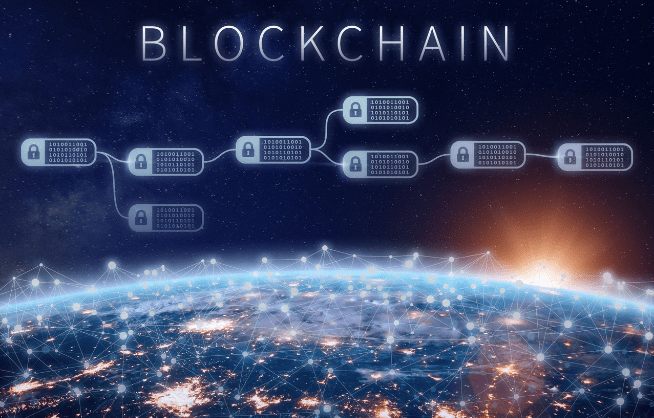 1. Cryptocurrencies are used only for speculation

While cryptocurrencies are indeed prone to high volatility and are often used for speculations, this is not the only thing that cryptocurrencies have to offer. Let’s take Bitcoin as an example. Every day the Bitcoin network settles $2-15 billion worth of transactions. Bitcoin’s average 300,000 daily transactions is not so far from the Fedwire system. And Bitcoin is used for both large investment purchases (some of which may be associated with speculation) and small transactions.

In 2021 the price of Bitcoin in dollars surged and it is associated with both speculation and an increase in cryptocurrency networks activity. For example, one of the drivers of the current crypto market growth is the activity in the DeFi sector that has skyrocketed more than 10 times over the past year. Therefore, the statement that cryptocurrencies are used only for speculations is highly exaggerated.

2. Cryptocurrencies waste a lot of energy and are bad for the environment

This statement is mainly applied to Bitcoin and Ether since they are the largest cryptocurrency networks that use the Proof of Work algorithm. This algorithm implies that Bitcoin and Ether miners use huge computing power to secure the network and create new blocks. These computers use a lot of energy — by some estimates as much as some countries. For this reason, some eco-activists criticize cryptocurrencies.

First, not all cryptocurrencies use Proof of Work. A lot of crypto networks use Proof of Stake and other consensus algorithms that do not involve mining and have low electricity consumption.

Secondly, something “wastes” energy only if it is something useless. Millions of people use cryptocurrencies to make international transactions, and many large companies use Ethereum and other smart contract networks to deploy their blockchain solutions.

Third, the bitcoin miners, which consume the most energy, often use renewable energy sources. To stay competitive and profitable, miners need to look for cheap energy resources. Therefore, they often move between regions due to seasonal fluctuations in renewable energy generation. According to various sources, renewables account for 39-70% of all Bitcoin mining.

According to the Galaxy Digital report, the annual electricity consumption of bitcoin miners is 113.89 TW/h, while in the gold industry the figure reaches 240.61 TW/h and about 263.72 TW/h for the banking sector.

Of course, Bitcoin and Ether still consume a lot of energy and this is a kind of problem that, for example, Ether is trying to solve by switching to Proof of Stake. However, calling cryptocurrencies an ecological disaster is another myth easily busted.

3. Cryptocurrency is the only application for blockchain

Bitcoin became the first example of the massive use of blockchain in history. Bitcoin, in turn, is the first and most popular cryptocurrency. Therefore, it is not surprising that for many people the words blockchain, bitcoin, and cryptocurrency are synonymous. Although this is not the case, not even all cryptocurrencies use blockchain.

Blockchain is a decentralized ledger where each block stores certain information, for example, about transactions in terms of cryptocurrencies. Each block is connected to the previous one, making the process of changing data in the blockchain resource-intensive. It provides high security and reliability of the stored information.

Blockchain has established itself so well in Bitcoin that it has begun to be used outside of the crypto industry. Blockchain is often used in supply chains in various industries. For example, in the diamond industry, market participants use permissionless blockchains to trace the entire path of a particular diamond from the manufacturer to the store and verify its legal origin.

Blockchain is also used to improve the security and storage of various documents, including government-issued. For example, the Illinois Blockchain Initiative has already put in place measures to use a distributed blockchain ledger to enhance the security of birth certificates, death certificates, voter registration cards, social security numbers, and much more.

There are also many blockchain use cases in art, healthcare, finance, music, and other industries.

4. Blockchain is a game-changer for everything

This myth is the right opposite of the previous one. It has occurred as a distorted representation of blockchain capabilities and recent blockchain achievements. Because of it, blockchain is sometimes touted as a revolutionary technology that could completely change any industry. In 2017, some companies even added the word blockchain to their name or announced the development of blockchain solutions, and it caused stocks to skyrocket by hundreds of percent.

Blockchain can indeed be more efficient in terms of security, transparency, and data immutability than centralized systems. But at the same time, blockchain can experience scaling problems and become a kind of Goldberg machine, performing a simple task in an overly complicated way.

Blockchain is not a universal answer to all questions, but it can be quite useful as an alternative to centralized solutions. Blockchain solutions continue to be tested in various fields, but they are not always more efficient than centralized counterparts.

Hopefully, after reading through our debunking of these popular Blockchain myths, you can help others see the big picture. 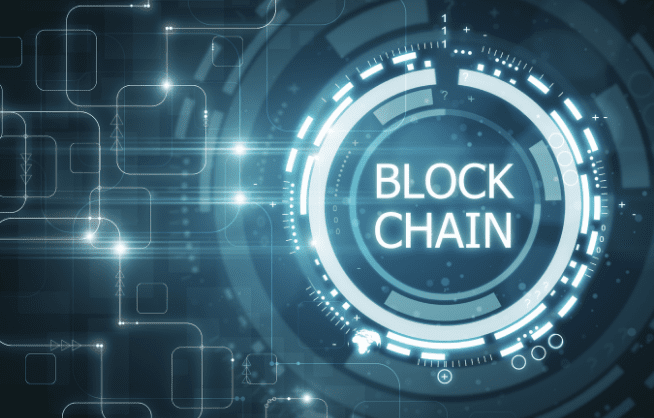