Are you wondering what Binance DOT Slot Auctions are? How to use it? If it's worth it? Polkadot is a blockchain ecosystem that both private and public blockchains can connect to. This ecosystem enables the first true cross-chain communication across the connected blockchains, with the goal of creating the internet of blockchains. Blockchains looking to connect to the Polkadot ecosystem need to lease one of the available slots on the ecosystem. To ensure the fair distribution of slots, these slots are assigned by an on-chain auction. People can vote for their favorite projects during this auction using Polkadot’s native token, DOT. In this article, we will take a look at how Binance allows anyone to take part in Polkadot’s slot auction, as well as how you can earn from taking part in these slot auctions.
USE BINANCE DOT SLOT AUCTIONS 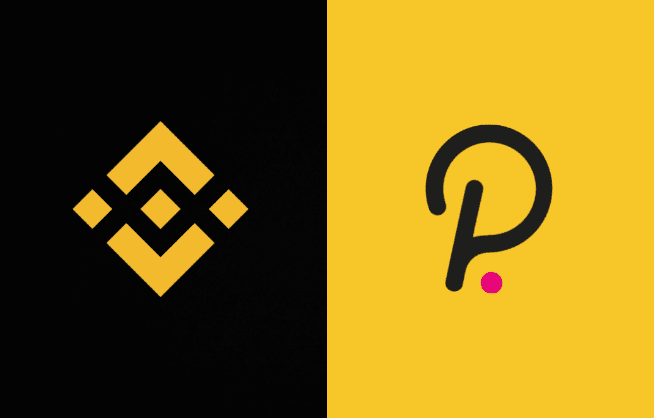 Binance’s DOT slot auctions allow anyone to take part in the Polkadot slot auctions as well as support, and potentially earn, from their favorite projects. As mentioned, blockchains that want to connect to the Polkadot ecosystem do so by leasing slots available on the platform. However, the number of available slots is limited. To assign slots, Polkadot hosts on-chain auctions that allow community members to vote for, and potentially earn from, these exciting projects.

These auctions have a set open phase, which is the duration that the auction is active for. During this open phase, users can stake their DOT holdings behind their favorite projects. In doing so, the project gains votes. Once this open phase is complete, the network will decide the cut-off time for bids. This cut-off time is completely randomized. For example, if after the open phase is complete the network decides that the cut-off time for bids is 48 hours, then any bids, or DOT staked behind a project, that took place after 48 hours from the start of the auction’s open phase will not count. The project with the most DOT staked behind it at this randomized cut-off time is the winner, and all the DOT staked behind this project is locked for a 96-week period. During this lockup period, the winning project will distribute their tokens as a reward to their backers on a quarterly basis. Apart from this token distribution, Binance will also distribute BDOT tokens to all stakers at a 1:1 ratio. These BDOT tokens are usable while the DOT is locked in staking. If a project did not win the slot auction, then everyone who staked DOT towards the project receives their DOT back.

Binance is one of the largest exchanges in the world in terms of daily trading volumes and has been a leader in cryptocurrency trading for several years. Users of the platform can rest assured that their funds will be safe and secure thanks to the exchange platform’s security protocols and measures. Another great benefit when using Binance is its simplistic user interface and ease of use. Binance users are able to take part in the DOT slot auctions at the click of a button using Binance’s Earn feature. Users can easily stake their DOT while Binance takes care of all of the hard work.

Top up your DOT balance on Binance Earn

The first step in taking part in the DOT slot auction on Binance is to top up on your DOT wallet balance. You can either do this by sending DOT to your Binance wallet or you can trade another cryptocurrency for DOT if you are holding other cryptocurrencies in your Binance account and don’t want to send DOT to your wallet. Either way, you’ll want to transfer your funds to your Earn wallet when you have decided which funds you would like to use.

Select the PolkaDOT Auction option on the home page

The next step is to look for the PolkaDOT Auction option on the home page. This will take you to the Binance DOT slot auction.

Choose which project you want to vote for

This is probably the most important step of the whole process. Before choosing a project to vote for, make sure that you do your own research. This will help you make a better decision on which project you’d like to show your support to. Of course, you can support more than one project if you would like to, the choice is up to you. Remember, if the project wins then your DOT staking will be locked up for 96 weeks. You will also receive token rewards native to the project that you supported. So research could really increase profits if you find a project that has a lot of value and also wins the slot auction.

Once you’ve decided on which project, or projects, you would like to vote for, simply click the vote button next to the project’s name.

Set the amount of DOT that you would like to stake

The last step is to allocate DOT towards the project. You can specify any amount that you want. Just remember that if the project wins, your DOT will be locked in staking until the staking period ends.

Binance’s DOT Slot Auction differs slightly from other auctions due to the fact that it is done in different phases. The three phases of the Binance DOT slot auction are the warm-up period, the auction period, and the reward distribution period.

The Binance warm-up period is a 7 day period taking place from the 4th of March 2022 until the 11th of March 2022. Any DOT locked up during the warm-up period will be inaccessible until the end of the auction period. During this time, users can learn how to stake DOT behind a project and also see how the auction works. As an incentive for early participation, Binance is giving users that stake DOT towards projects during this period the chance to win a share of a $30 million token distribution. Users will receive their share of this distribution at the end of the warm-up period.

During this period, you can vote for projects by staking DOT. This process is similar to the warm-up period, except you won’t win a share of the $30 million token distribution reward. During this time, the auction will also officially start. If the project that you staked DOT towards wins, then your stake will be locked up for approximately 2 years and your staked DOT will be inaccessible for the lock duration. You will however receive BDOT from Binance that you can use. This BDOT amount will be a 1:1 ratio of the DOT that is locked in staking. If the project you voted for does not win, then your DOT will be returned back to you. You may recall that only after the set duration of the open phase of the auction ends, will the network set a randomized interval from the start of the auction and identify which project received the most DOT during this interval. Any DOT staked towards any of the projects after this interval will not count when identifying the winner.

During the duration that the winning project locks up DOT, Binance will give users who voted for winning projects rewards based on their locked stake in their project. Users can claim rewards hourly or cumulatively. Users will also be rewarded in the native token of the project. The distribution of these native tokens may vary from project to project.

Binance offers its users a simple and secure way to take part in Polkadot’s slot auction. What makes Binance’s DOT slot auction different is that it is broken up into several phases and also allows users to use their locked DOT stake if needed thanks to Binance’s BDOT token. If users vote for a winning project, they can easily claim their rewards hourly or cumulatively for the duration of the stake lock. Binance also rewards users who voted during the warm-up phase with a share in a $30 million token distribution.

If you'd like to sign up for Binance and get a 20% discount on trading fees, you can do so by inserting our Binance Referral Code STWNRF0Q during the sign-up process. 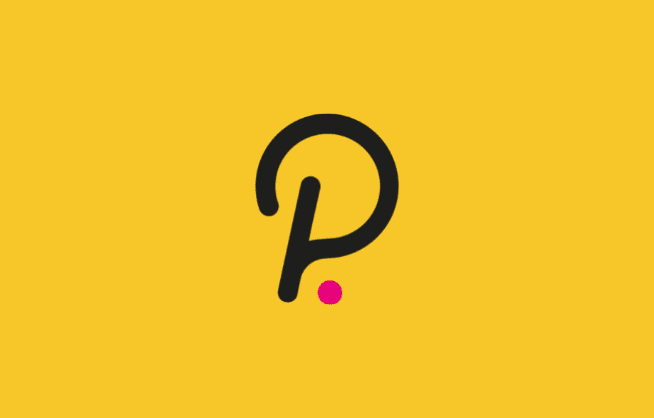