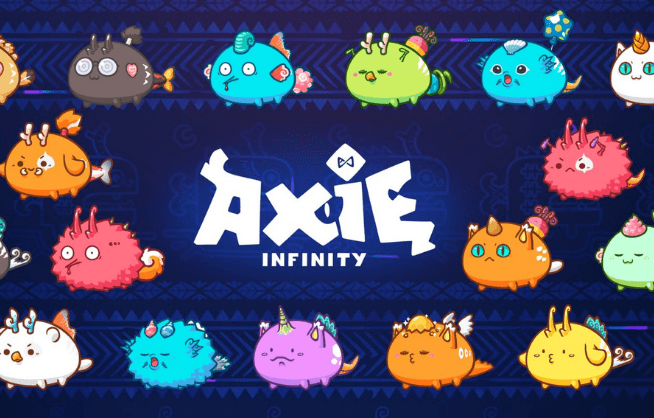 What is a Blockchain?

A blockchain is a decentralized distributed digital ledger. That’s a mouthful! Basically, a blockchain is a digital record-keeping system, like a database. However, what makes blockchains different from any other record-keeping system is that they are not owned, controlled, or maintained by a central entity or organization. Instead, a blockchain relies on its network of connected computers called peers. These peers constantly talk to each other and communicate the state of the network to all of the other peers. When all of the peers agree on the state of the network, then the network reaches consensus.

Now that you know the basics of a blockchain network, let’s continue to take a look at how blockchain technology is revolutionizing the gaming industry.

The incorporation of blockchain technology in the gaming industry is the main reason for the growth witnessed in the gaming industry between 2020 and 2021. This is mainly due to the fact that gamers can now exchange their assets for a currency that can be used on other platforms as well. In fact, according to the Worldwide Asset Exchange, 75% of gamers stated that they wanted to be able to exchange their in-game assets for currency. Queue play-to-earn games! Let’s take a look at what play-to-earn games are.

Let’s go over how NFTs provide players a way to earn money while playing games.

As mentioned slightly earlier in this article, NFTs are an important part of play-to-earn games. This is because most of the in-game assets in play-to-earn games like virtual land, resources, player advantages, and power-ups are represented as non-fungible tokens. By doing so, players now have the ability to utilize blockchain technology’s ledger capabilities to not only store and record their in-game assets but also to transform them into tangible goods and assets that can be monetized. Once digitized, these NFT game assets can be exchanged and sold on marketplaces specifically designed for NFTs. This provides game players from around the world a way to earn money while playing games. A lot of games have been created in the last two years and have entered the play-to-earn market. This rush to enter the play-to-earn market is resulting in the majority of blockchain projects now looking for a way to join the play-to-earn space themselves. Let’s take a look at one of the most popular games in the play-to-earn space: Axie Infinity.

Axie Infinity is one of the most popular play-to-earn games in space. According to the statistics website, Statista, Axie Infinity has the second largest number of players with approximately 602,210 players. Axie Infinity gained its popularity at the start of the Covid-19 pandemic. When the pandemic struck, citizens of the Philippines started playing the game as a source of income. Yes! People that unfortunately lost their job due to the pandemic were able to replace their source of income by playing Axie Infinity.

After reading the above paragraph, you’re probably wondering how to play the game. So let’s take a look at the basics of Axie Infinity gameplay.

How To Play Axie Infinity

At the center of Axie Infinity gameplay, players have virtual characters called Axies. Using these Axies, players battle other players in the game. That’s the basic idea behind the game, but let’s take a more in-depth look at how to play Axie Infinity.

How To Make Money with Axie Infinity

The main way to make money with Axie Infinity is sort of like property flipping. You make money by purchasing Axies at a cheap price, you develop them, then you sell them at a profit. You can develop Axies by battling with other players in the game. These developments normally come in the form of Axie attributes. The goal is to equip your Axies with the best attributes to make them more valuable. Adult Axies are also more valuable than younger Axies, which is something to keep in mind when looking to maximize your profits when playing Axie Infinity.

So there you have it. We covered what Axie Infinity is and how to play it. We also took a look at how you make money playing Axie Infinity.

The gaming industry has witnessed tremendous growth between 2020 and 2021. This growth is a result of people being isolated in their homes looking for a way to entertain themselves. A closer look at the recent growth witnessed by the gaming industry shows that the main driving force for this growth was play-to-earn games. These are games that incorporate blockchain technology to enable the monetization and exchangeability of in-game assets. This provided people a way to earn an income while being left jobless and isolated due to the impact of the lockdowns. One of the most popular play-to-earn games is Axie Infinity, which allows players to trade and battle with virtual creatures called Axies. These Axies can then be sold at a profit if they have been developed. 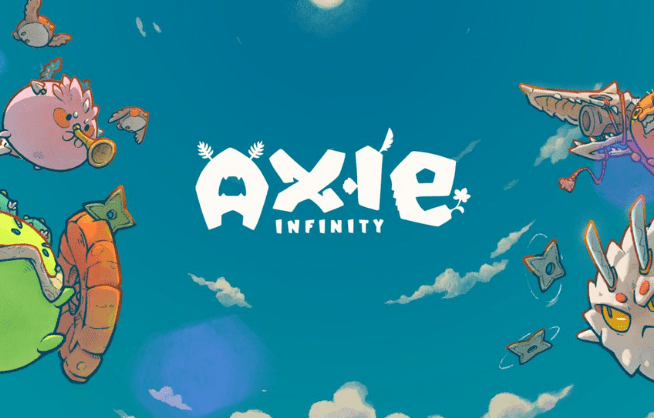